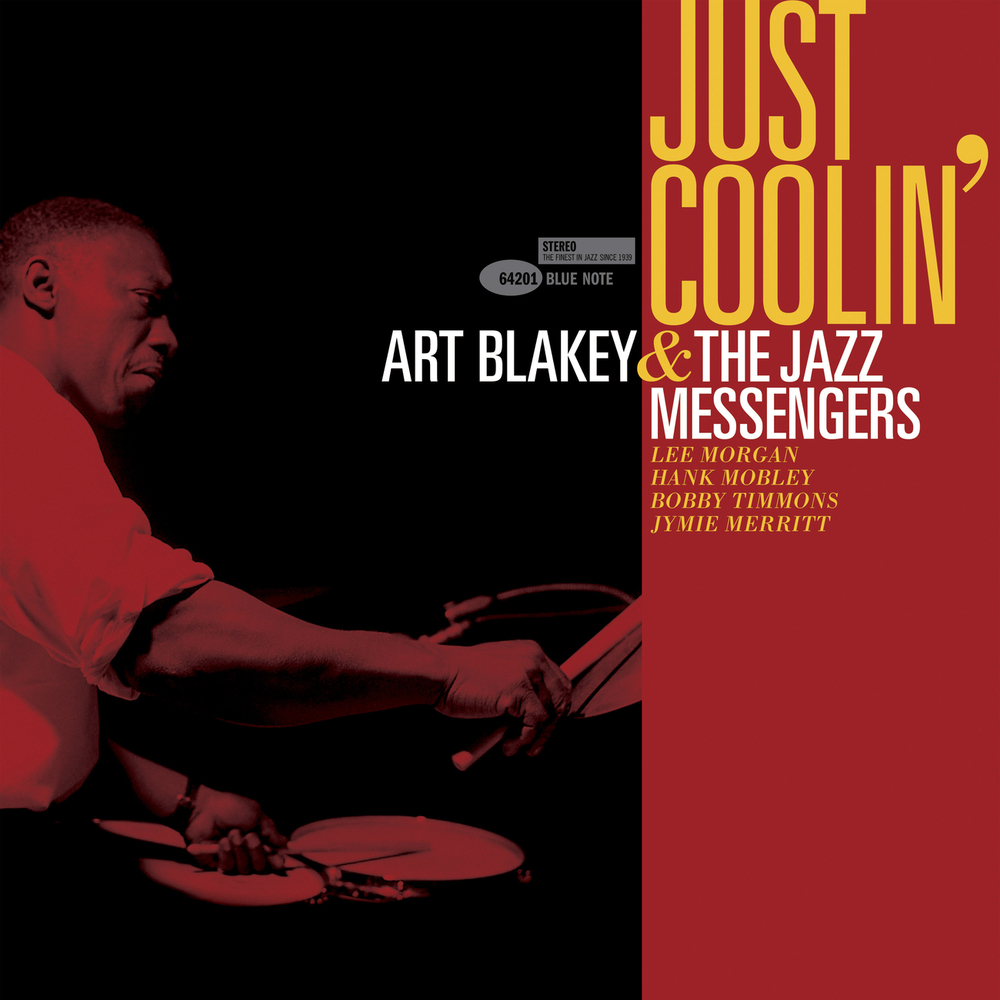 “In 2020, it’s great to find more Morgan, Mobley and Timmons in their prime. The music had clearly settled in during the month that separated studio and live versions, but the fire of these six tracks has an appeal of its own.”
- Bob Blumenthal (Jazz Critic)