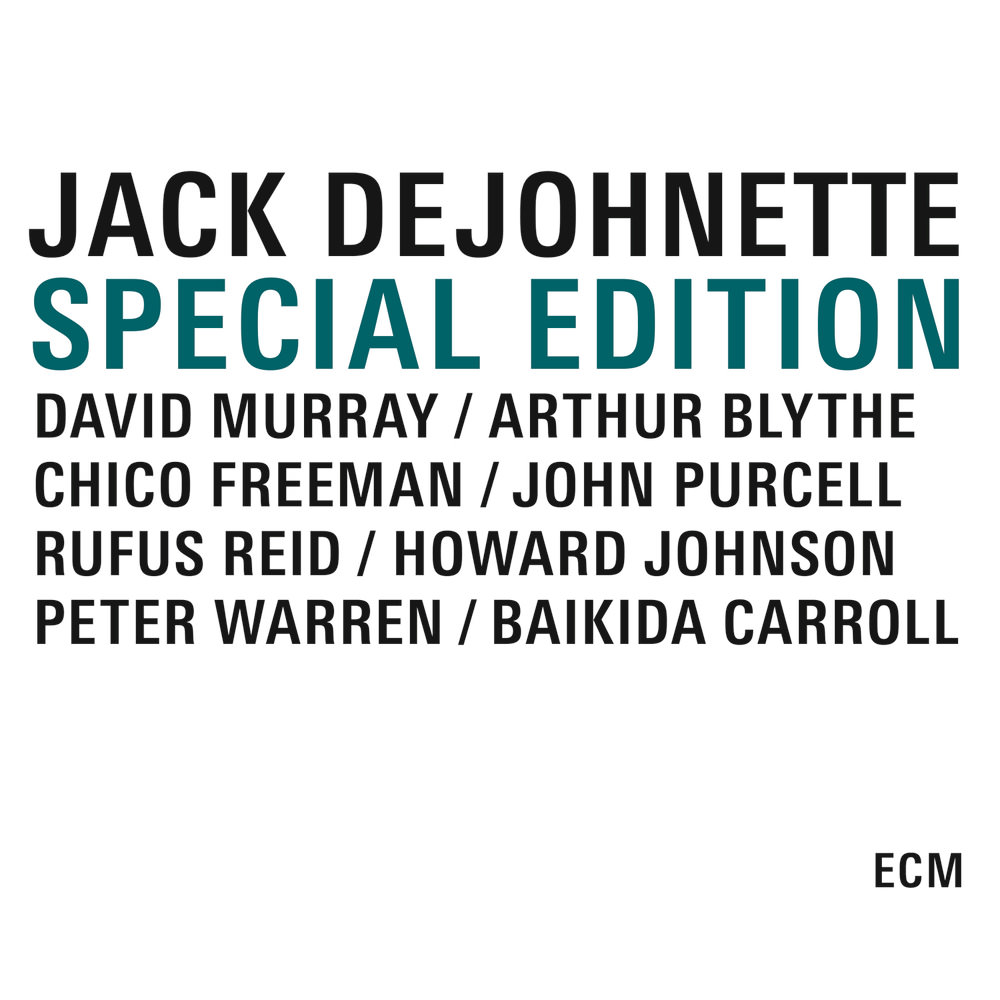 Available in 96 kHz / 24-bit AIFF, FLAC high resolution audio formats
"Four Stars ... the remastering brings out the nuances and auditory details of DeJohnette’s music, which multiplies the valuable reconsideration of this older material." - Audiophile Audition "... a wise choice ... the best material from DeJohnette’s longest-running, most multifaceted and critically acclaimed ensemble. There are no outtakes or previously unreleased tracks, just four brilliant, complete records ... a tour de force with 30 year old surprises looming around different turns of phrase in every song-story ... a place where you can get lost and trust that DeJohnette and company will take you home." - JazzTimes.com This four album collection comprises all 21 tracks released by Jack DeJohnette and his various bands between 1980 and 1984 on their albums Special Edition, Tin Can Alley, Inflation Blues and Album Album. This period features the most broad-based and ambitious composing DeJohnette has ever attempted, with earthy horn voicings drawn from Duke Ellington and Charles Mingus and wild free jazz and raw rock blues framed in complex arrangements that suggested miniature orchestras.
96 kHz / 24-bit PCM – ECM Records Studio Masters