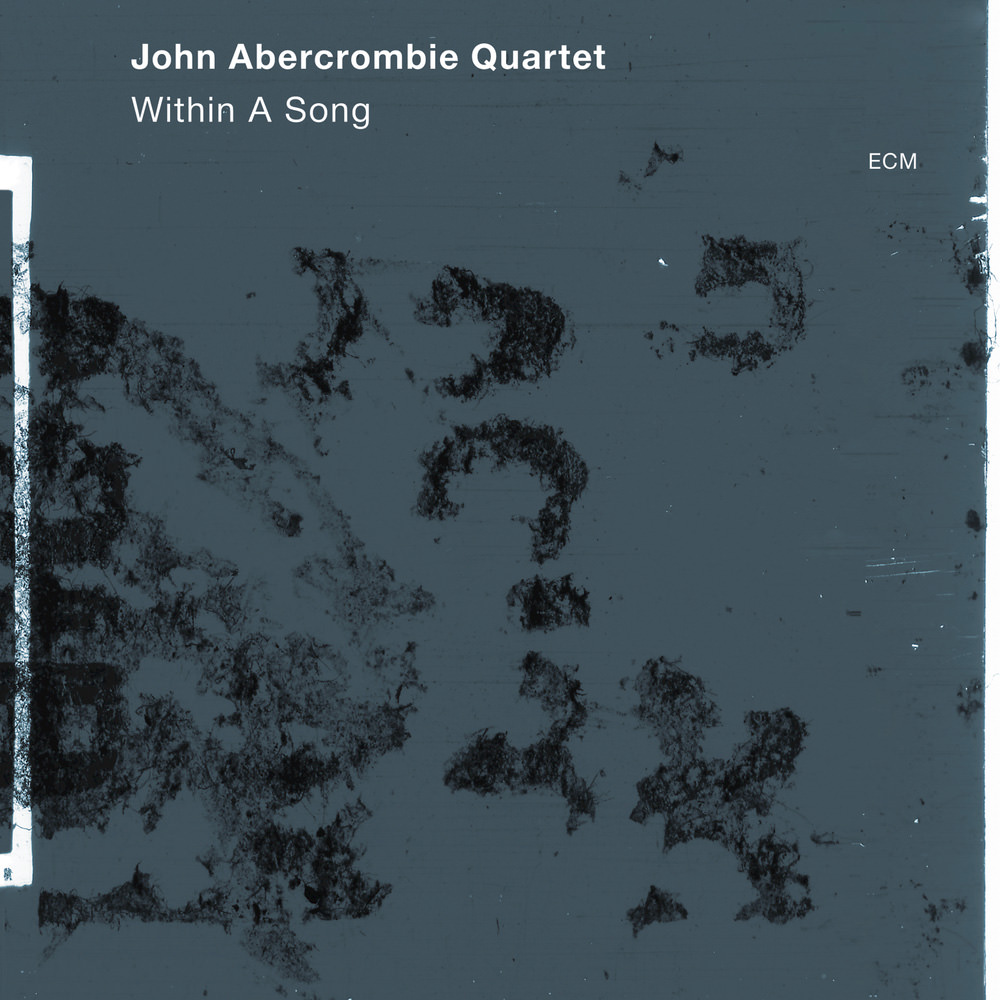 Available in 88.2 kHz / 24-bit AIFF, FLAC high resolution audio formats
"... Abercrombie (constructs) a mesmerizing fire in this tribute to the (mostly) ’60s jazz that shaped Abercrombie’s musical tastes. Produced in typical crystalline ECM fashion ... good concept, flawless execution." - JazzTimes.com "The musicians here are masters at this sort of thing (and many other things too), so it's a riveting album. Even when they coast, swish and twirl along the slightest thread, you're carried along (or I was anyway) ... the players possess such improvisational prowess and strike such a sensitive balance as a group, they pull it off. It's a lovely album ... with a keen balance that matches the musicians." - Stereophile On this album, John Abercrombie pays tribute to his formative influences, recordings and musicians that shaped his early listening and his future directions. The period addressed is the 1960s, with specific reference to key albums by Miles Davis, Sonny Rollins, Ornette Coleman, John Coltrane and Bill Evans. Abercrombie revisits some classics of the era on Within A Song which essentially serves as a modern jazz primer, but it’s also much more. The group assembled especially for this production, recorded in New York in September 2011, features tenor saxophonist Joe Lovano as the optimal partner for Abercrombie. Together they mine deep feelings from these modern jazz classics.
88.2 kHz / 24-bit PCM – ECM Records Studio Masters