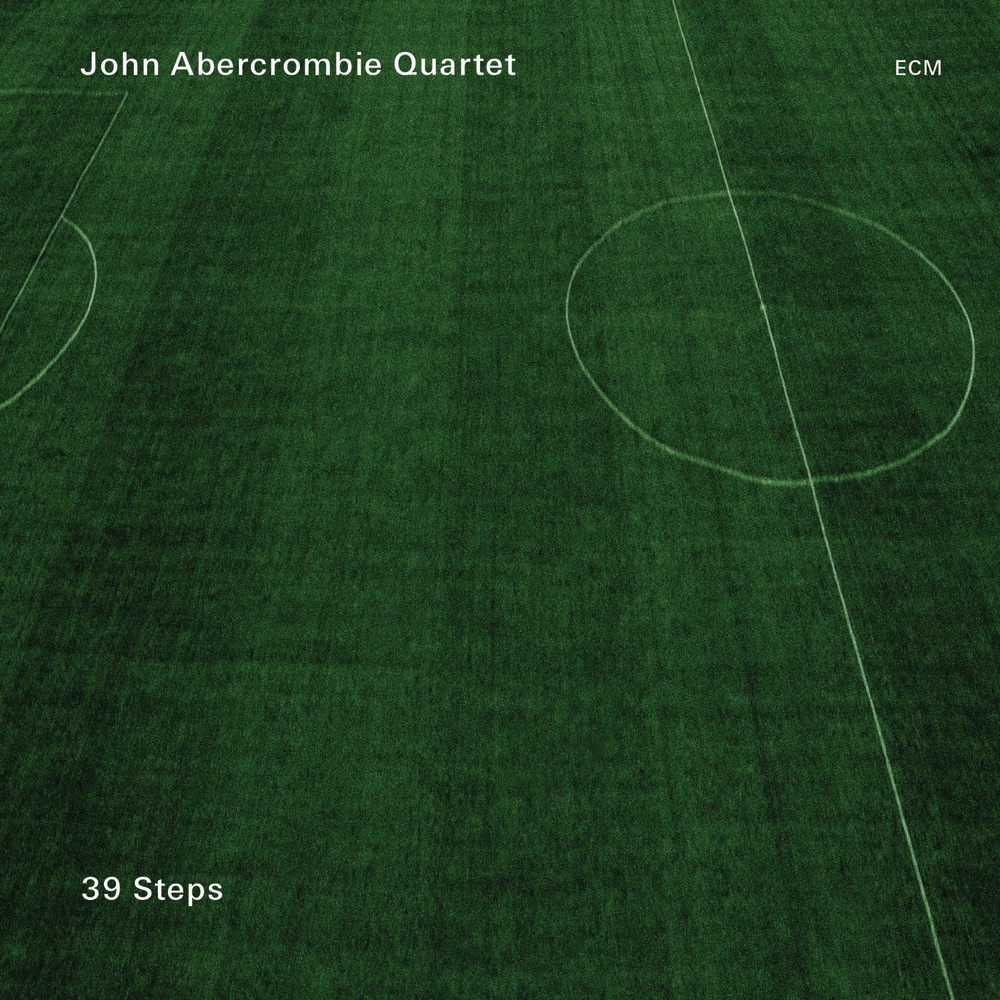 Available in 88.2 kHz / 24-bit AIFF, FLAC high resolution audio formats
"... a perfect base for inventive solos by the two lead musicians ... one of the most accessible and engaging ECM releases of recent times." - MusicWeb International "As good as their previous recordings together have been, 39 Steps represents a major leap forward for Abercrombie and Copland's relationship, even as the guitarist returns to the piano-based configuration that was his first touring context, back in the late '70s." - All About Jazz "Four Stars ... unapologetically a jazz album in every gracefully swinging sinew. Beneath Abercrombie's beautifully articulated guitar solos, Marc Copland's cool, Bill Evans-like piano ruminations and a great rhythm section's shuffle and murmur, there's a wealth of fresh detail that couldn't have been played when this chamber bop approach was first being stroked into life in the 1950s and '60s." - The Guardian On this 2013 release, guitarist John Abercrombie unveils his revised quartet, featuring acclaimed pianist Marc Copland making his first appearance on ECM. Yet Abercrombie and Copland are old allies, with an association stretching back 40 years. For much of the last decade Abercrombie and Copland have also each had bassist Drew Gress as a regular member of their respective bands so 39 Steps draws on a network of trusted relationships. Jazz ballads and lyricism predominate with six tunes written by Abercrombie, two from Copland, one collective improvisation and a creative deconstruction of the old standard Melancholy Baby.
88.2 kHz / 24-bit PCM – ECM Records Studio Masters