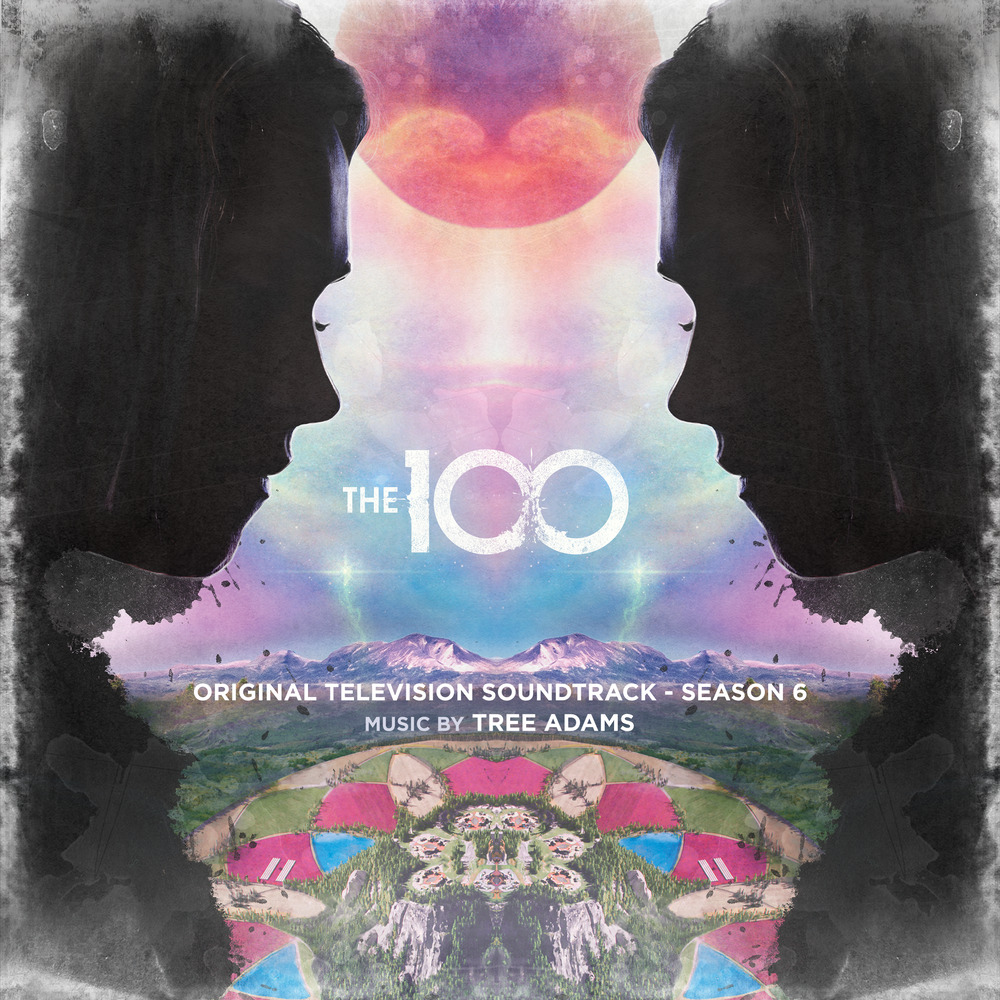 Available in MQA and 48 kHz / 24-bit AIFF, FLAC audio formats
WaterTower Music releases the Original Television Soundtrack for the sixth season of The CW sci-fi drama series The 100, with music by Tree Adams. The 100 ("The Hundred") is a 2014-2020 American post-apocalyptic science fiction drama television series based on the series of sci-fi novels of the same name by Kass Morgan.
48 kHz / 24-bit PCM – WaterTower Music Studio Masters