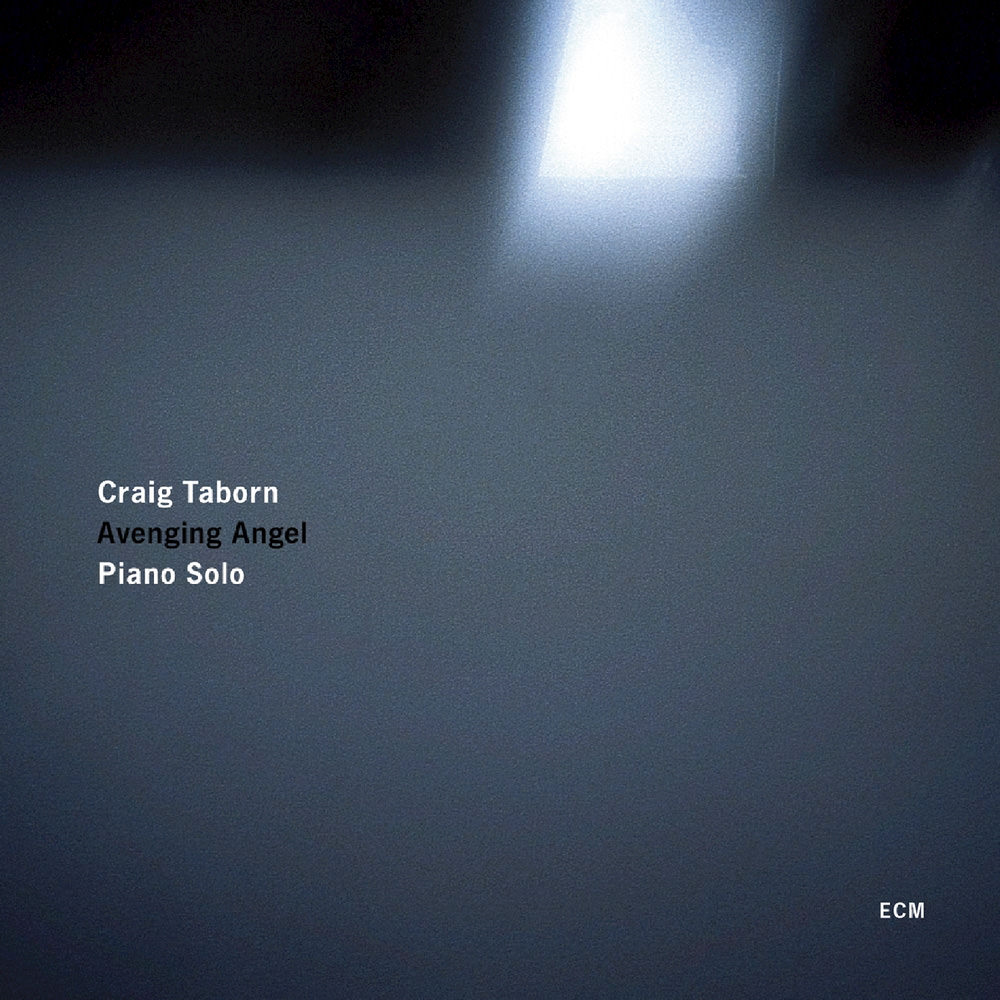 Available in 96 kHz / 24-bit AIFF, FLAC high resolution audio formats
"... unlike any other of its kind. Often hushed and spacious where many musicians will opt for a maximalist approach ... specializes in building a contemplative atmosphere all its own." - Los Angeles Times "... an experiment in sound and silence ... delicacy taken to new levels ... requires the listener to pay close, close attention. Mistake it for background music and you will miss the point altogether." - JazzTimes.com "Four Stars ... Taborn's genius (there's no other word for it) makes a world of whispered, wide-spaced figures, ringing overtones, evaporating echoes and glowering contrapuntal cascades as absorbing as if he were playing bebop's greatest hits ... it's irresistibly full of surprises and dramas." - The Guardian Avenging Angel is the first unaccompanied solo disc in Craig Taborn’s discography as well as the first ECM recording issued under his name. A powerful, creative and rigorously uncompromising album, Avenging Angel is a distinguished contribution to the great solo piano tradition at ECM which rises to the challenges of the format and transcends them. Taborn explores the textural dimensions of sound, builds new structures and uncovers a rugged lyricism on this 2011 release, recorded in the optimal acoustics of the recital room at Lugano’s Studio RSI.
96 kHz / 24-bit PCM – ECM Records Studio Masters