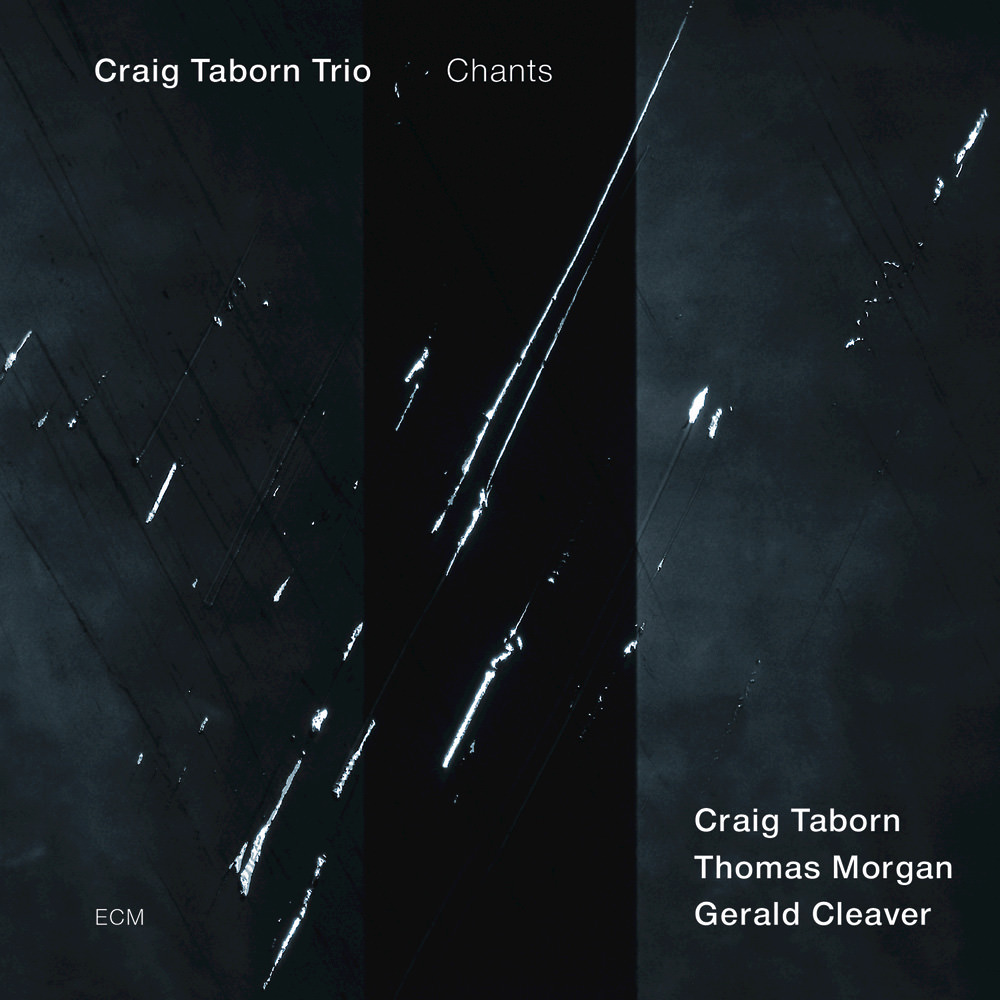 Available in 88.2 kHz / 24-bit AIFF, FLAC high resolution audio formats
"... extraordinary ... confirms his standing as an inspired bandleader-composer, one of the smartest and slipperiest in his peer group." - The New York Times "... augments the label's already vast collection of piano trio recordings with an unmistakably personal album whose hidden beauty unveils itself further with each and every listen." - All About Jazz "... there are wide open spaces, like when Taborn lets chords ring out and Cleaver makes great statements with just the tap of the ride cymbal, much like Paul Motian. Chants isn’t a conventional piano trio album, which is exactly why it’s mandatory listening." - JazzTimes.com Nominated for Record of the Year by the Jazz Journalists Association in 2014, Chants is a showcase for pianist Craig Taborn's unique perspective on creative music making. Described by DownBeat as "one of the visionaries of the current wave," Taborn continues to subvert expectations of solo improvised piano and finds his own response to the vast tradition of the piano trio. The pieces that Taborn has been writing for the band in the eight years of its existence are set up to generate a new group music by channelling the special skills of drummer Gerald Cleaver and bassist Thomas Morgan. "I knew that if I created a context and then deferred, fully, to Gerald’s and Thomas’s sensibilities it would inherently be stimulating and would also challenge the context. I wanted to invite that challenge: I’d much rather engage with the group, always, than have the format be ‘piano adventures with supporting cast.'" - Craig Taborn
88.2 kHz / 24-bit PCM – ECM Records Studio Masters