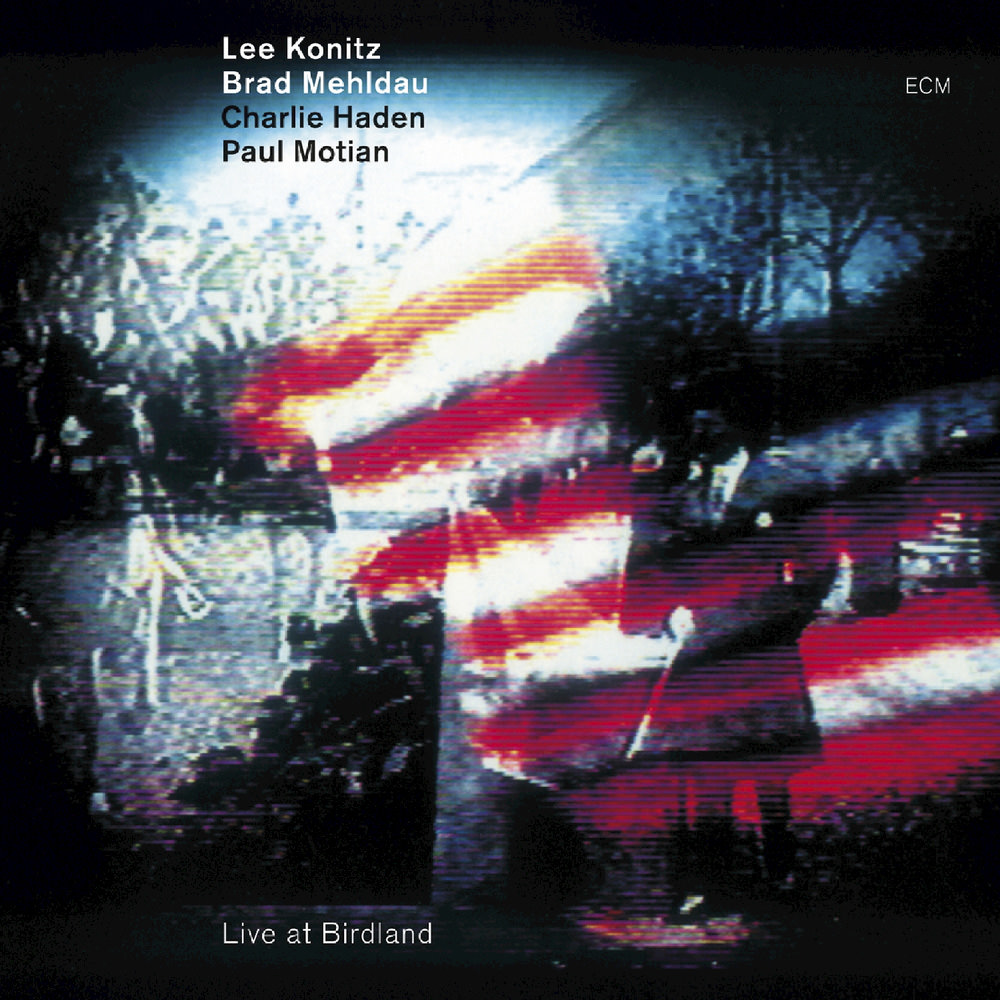 Available in 88.2 kHz / 24-bit AIFF, FLAC high resolution audio formats
"Four Stars ... the rapport between (the musicians) is casual and offhanded, but there in spades, the kind of chemistry expected from four dynamos smart enough to play to each others' strengths instead of their own ..." - All About Jazz "Five Stars ... (a) captivating live set, totally unpremeditated, without even a setlist, with Paul Motian added on drums ... pianist Haden and Motian sound even more of a dream team than might have been anticipated ... includes four-way uptempo discussions that fizz with collective energy." - The Guardian On this live 2009 recording from New York’s legendary club, four exceptional jazz musicians, an ensemble of history-making players, dive into the music without even a setlist. Lee Konitz, Brad Mehldau, Charlie Haden and Paul Motian approach the standards from new perspectives and unusual angles, playing them with freedom, tenderness and a melodic and rhythmic understanding found only amongst jazz’s greatest improvisers. Konitz has often said that he tries to play the material as if encountering it for the first time. With all four musicians listening intently, discoveries are continually made in the music.
88.2 kHz / 24-bit PCM – ECM Records Studio Masters