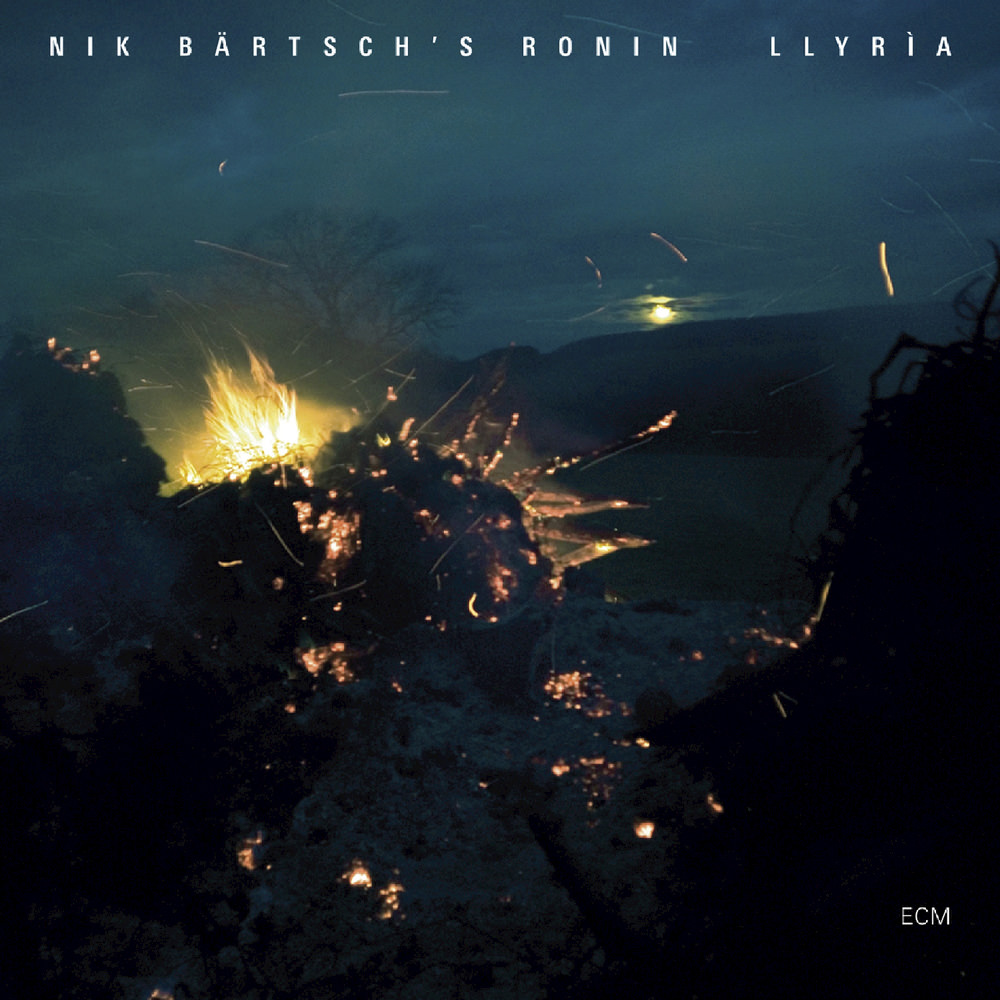 Available in 44.1 kHz / 24-bit AIFF, FLAC audio formats
"... music of spatial relationships, of structure rather than tune ... consistently builds tension so when the explosion comes, and one always does, it’s thrilling ... production is appropriately and predictably crystalline ..." - JazzTimes.com "Frequently astonishing in the depth and richness of its conception, Bärtsch’s grasp and exploitation of tension and release is fascinating ... nobody currently on the scene comes close to sounding like this remarkable and remarkably accessible outfit." - BBC Music "Four Stars ... the composer likes overlaying metres to produce trancelike effects, savouring within them the shifting detail furnished by his remarkable drummer and childhood friend, Kaspar Rast. It's minimalism, but Bärtsch has always stretched the method beyond the minutiae of rhythmic and motivic changes to a more robust approach, informed by funk and soul." - The Guardian Recorded in France in 2010, this third album from Swiss pianist Nik Bärtsch and one of the most exciting young European bands takes the music to the next level, blurring the distinctions between composition, improvisation and interpretation. The material has become more open, so old buzzwords like “Zen funk” and “ritual groove music” now scarcely apply and even “minimalism” is only a distant reference. This is, more than its predecessors, a drummer’s record, its rhythm lovingly crafted by Kasper Rast and percussionist Andi Pupato. The album is named for Llyrìa, the luminous, mysterious creatures that live in the ocean’s depths, a metaphor for the music. As Bärtsch says, "we keep casting our nets in the same waters and sometimes we find forms that are completely surprising, even to us."
44.1 kHz / 24-bit PCM – ECM Records Studio Masters