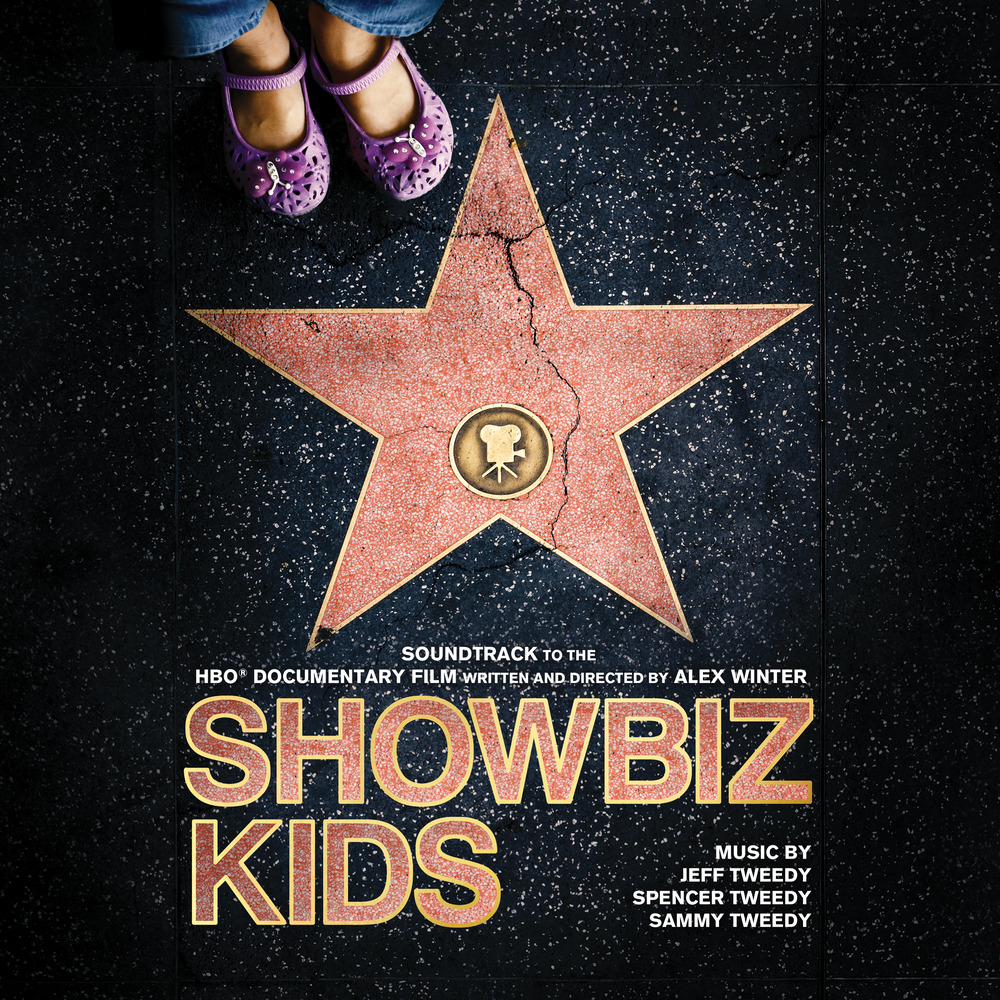 Available in MQA and 44.1 kHz / 24-bit AIFF, FLAC audio formats
Wilco frontman Jeff Tweedy teams up with his sons Spencer and Sammy to produce the soundtrack for Alex Winter's HBO film, Showbiz Kids. Showbiz Kids offers an unvarnished look at the high-risk, high-reward business of working as a child actor in the entertainment industry. Written and directed by former child actor Alex Winter (Bill and Ted’s Excellent Adventure, The Panama Papers), the film chronicles the shared experiences of prominent former child stars and the personal and professional price of fame and failure on a child.
44.1 kHz / 24-bit PCM – WaterTower Music Studio Masters