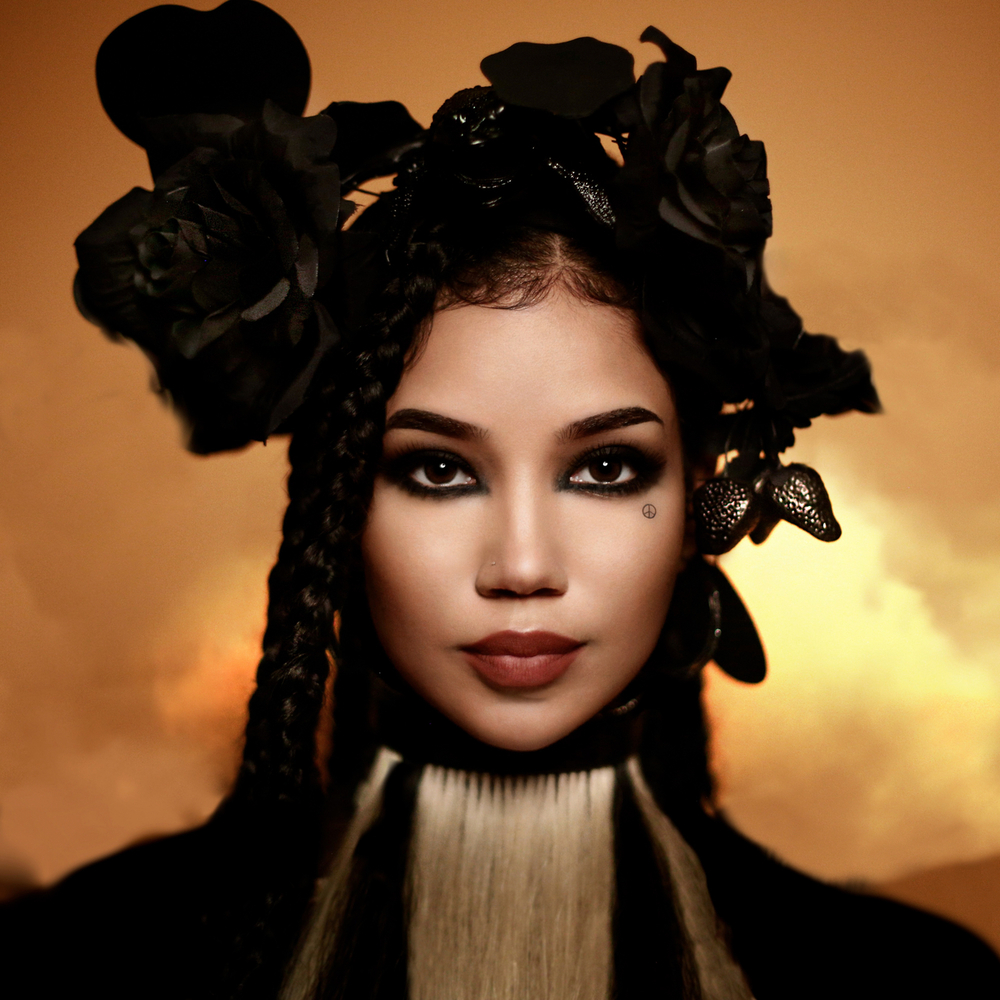 Available in 96 kHz / 24-bit AIFF, FLAC high resolution audio formats
Grammy Award Nomination, 2020 – Album of the Year Fisticuffs & Julian-Quán Việt Lê, producers; Fisticuffs, Julian-Quán Việt Lê, Zeke Mishanec, Christian Plata & Gregg Rominiecki, engineers/mixers; Jhené Aiko Efuru Chilombo, Julian-Quán Việt Lê, Maclean Robinson & Brian Keith Warfield, songwriters; Dave Kutch, mastering engineer Grammy Award Nomination, 2020 – Best R&B Performance LIGHTNING & THUNDER Jhené Aiko Featuring John Legend Grammy Award Nomination, 2020 – Best Progressive R&B Album "Where her last album explored grief, the R&B singer’s latest is more grounded, exploring the ups and downs of a failed relationship." - Pitchfork Jhené Aiko releases an expanded, digital edition of her chart-topping R&B album, Chilombo. Chilombo Deluxe adds nine previously-unreleased tracks and remixes to the album (offering 29 songs in total), and includes guest appearances from Kehlani, Snoop Dogg, Wiz Khalifa, Chris Brown, and Mila J. The deluxe edition also features Aiko’s new single, “Summer 2020.” Released in its original form in March, Aiko’s emotionally-charged third album debuted at No.1 on the Billboard R&B Albums chart, and at No.2 on the Billboard 200. With over 1.5 billion global streams to-date, Chilombo not only marks the biggest LP of Aiko’s career, but it also broke records as the highest album debut from a female R&B artist since Beyoncé’s Lemonade. "I’m still in transition, but I’m still me. I still love to write all types of songs and listen to all types of music, but Chilombo definitely has a lot more acoustic instruments because I wanted it to be music that you can feel. You can hear what the mic was picking up in the room. Everyone was playing actual instruments, [and] those resonate with you differently than digital. Chilombo is all of my projects that I put out prior to this combined. This is the baby — but it’s the evolved version." - Jhené Aiko
96 kHz / 24-bit PCM – Def Jam Recordings Studio Masters