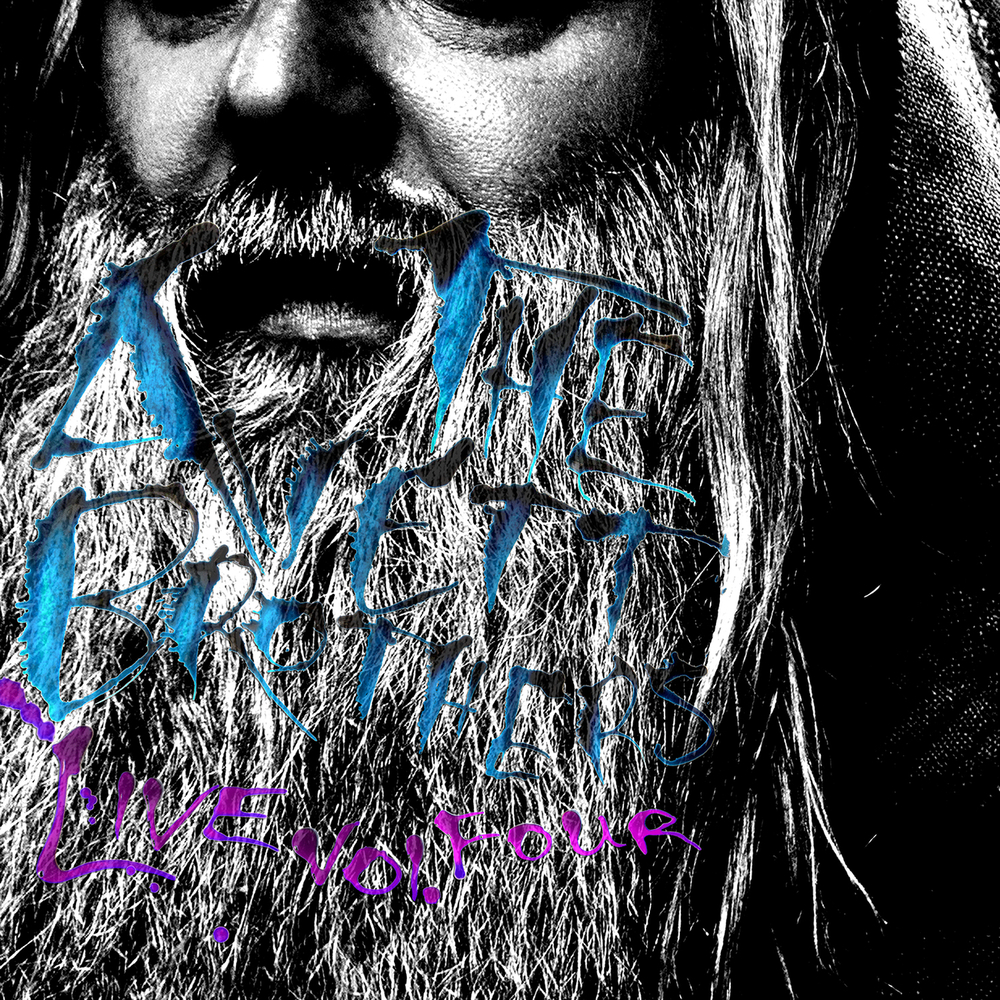 Available in 48 kHz / 24-bit AIFF, FLAC audio formats
"The Avett Brothers' sweaty, rapturously received live events have become something of legend over the years ... the band's stage prowess has played an important role in their development as one of Americana's leading touring outfits." - Rolling Stone This live album from the Avett Brothers was recorded at the band's 2014 New Year’s Eve hometown show in Raleigh, North Carolina and includes two new songs: Satan Pulls The Strings and Rejects In The Attic. Alongside the Avett's original material, covers include Thin Lizzy's The Boys Are Back In Town, the closing number Happy Trails and being New Year's Eve, of course Auld Lang Syne was performed. "The energy of this show is undeniably positive and uniquely North Carolinian ... I often had to remind myself that we were singing to the audience and not the other way around ... there’s nothing like celebrating in an arena filled with friends and neighbours." - Seth Avett
48 kHz / 24-bit PCM – RRE, LLC / Republic Studio Masters