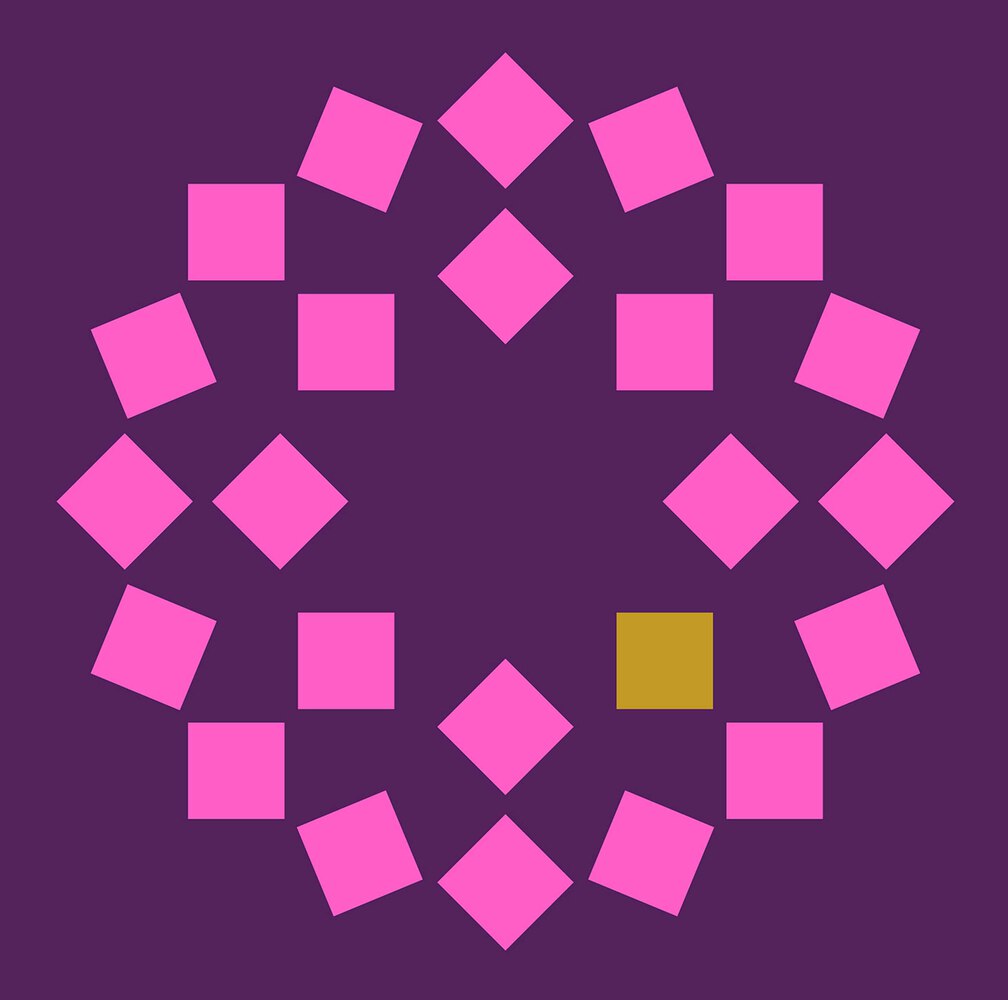 Available in 88.2 kHz / 24-bit AIFF, FLAC high resolution audio formats
Unlike many of his radical new music colleagues, Karl Aage Rasmussen (b. 1947) has had a great affection for older music, especially that of the Italian Baroque era. In this new programme of solo concertos by Rasmussen, he extends his musical explorations of the solo concerto focusing on the relationship between the individual and the community – an archetypal disparity that for centuries has lent the genre a special fascination for composers and audiences alike. Karl Aage Rasmussen graduated from the Aarhus Academy of Music in 1971, where he was appointed Professor in Composition in 1988. Many of his works use pre-existing material woven into a dense musical montage. Words like ‘de-composing’ and ‘re-composing’ seem fit, and in later years, this interest has resulted in the arrangement and completion of music by Schumann and Schubert. While his early works focused on the individual detail of these montages, he later became increasingly concerned with a sense of momentum and in exploring our experience of time and movement.
88.2 kHz / 24-bit PCM – Dacapo Records Studio Masters