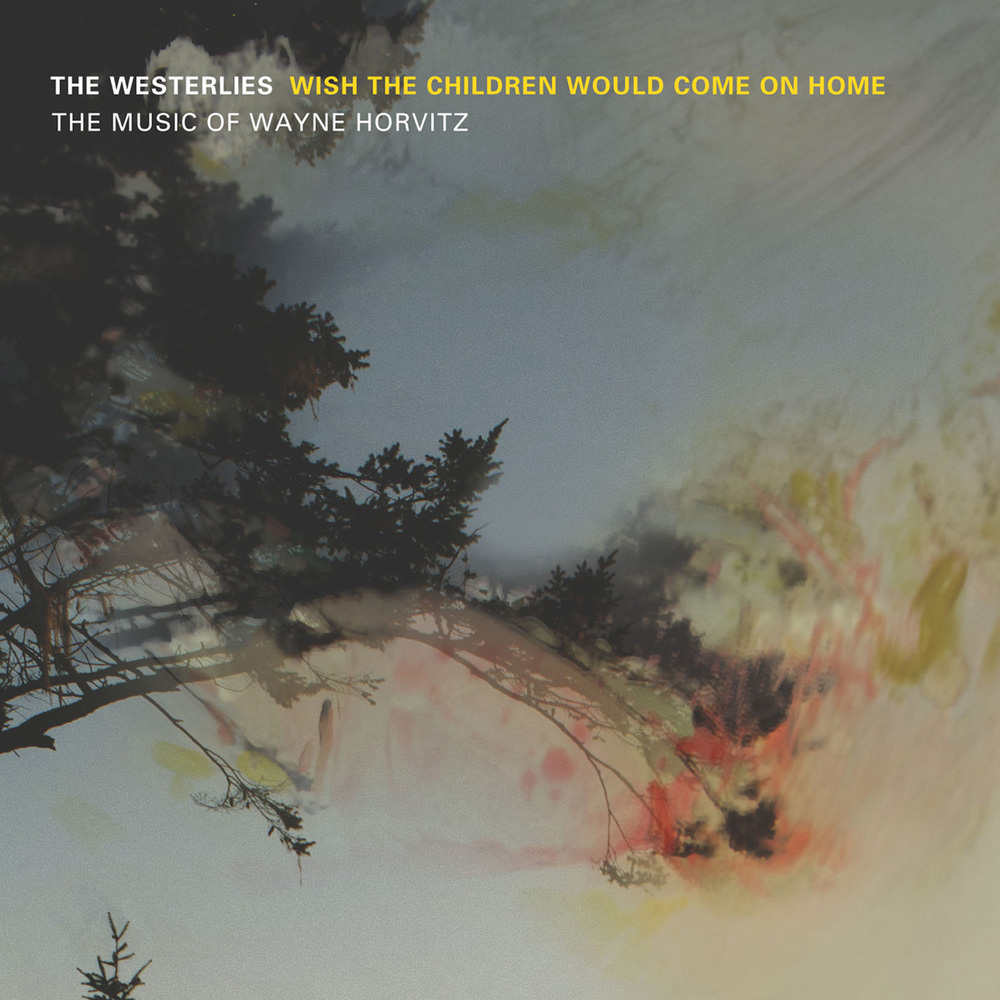 Wish the Children Would Come on Home: The Music of Wayne Horvitz

Available in 88.2 kHz / 24-bit AIFF, FLAC high resolution audio formats
"... an exceptional debut ... one of the more remarkable albums to cross my path ... supremely assured ... it grabs the ear with a warm yet austere arrangement of timbres ... a declaration of arrival ... take note of these players. You’ll be hearing more from them soon." - JazzTimes.com "... (captures) the alien warmth and touching soulfulness inherent in so much of Horvitz’s music, of a soundtrack orphaned from the movie conceived in dream and never put to film. An added bonus are the four improvisatory tracks, for which Horvitz himself performs on. Just a beautiful album. Highly Recommended." - Wondering Sound The Westerlies, composed of four young Seattle brass players, devote their debut album to the music of their Seattle-based teacher, mentor and friend Wayne Horvitz, a challenging and fruitful collaboration. The band members say that arranging Horvitz’s music, with its unorthodox instrumentation, both forced and allowed the group to find its own approach to the music, simply because the musicians couldn't follow many of the conventional idioms of traditional jazz. Some of the songs are deconstructed and abstracted from their original context, while others are played nearly verbatim to the sheet music. The Westerlies’ vibrant interpretations of Horvitz’s music makes this album an evocative view of one of America’s most engaging genre-bending artists.
88.2 kHz / 24-bit PCM – Songlines Recordings Studio Masters