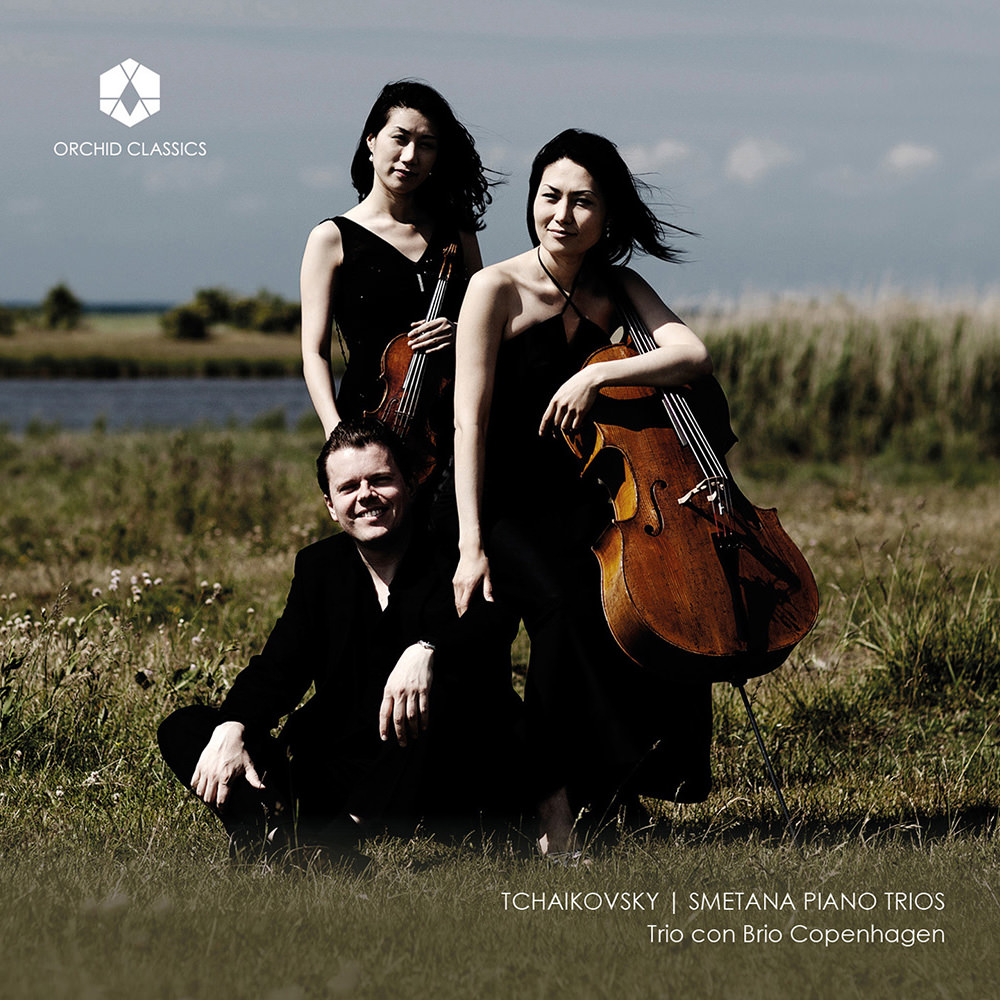 Available in 96 kHz / 24-bit AIFF, FLAC high resolution audio formats
"Four Stars ... Tchaikovsky’s trio is monumental, unique in the repertoire; Trio con Brio Copenhagen scale its heights with the verve their name suggests, pianist Jens Elvekjaer sparkling in the brilliant set of variations central to the piece. In contrast, the Smetana is brief but deeply heartfelt, the beauty of its bleak majesty perfectly captured by the Danish players. Recommended." - The Guardian On this album, recorded in Copenhagen in 2013, the Trio con Brio Copenhagen continues to explore the piano trio repertoire with freshness and curiosity as well as with respect and reflection. The programme includes Tchaikovsky's epic work along with Smetana's tragic piece, written in grief following the death of the composer's four-year-old daughter.
96 kHz / 24-bit PCM – Orchid Classics Studio Masters