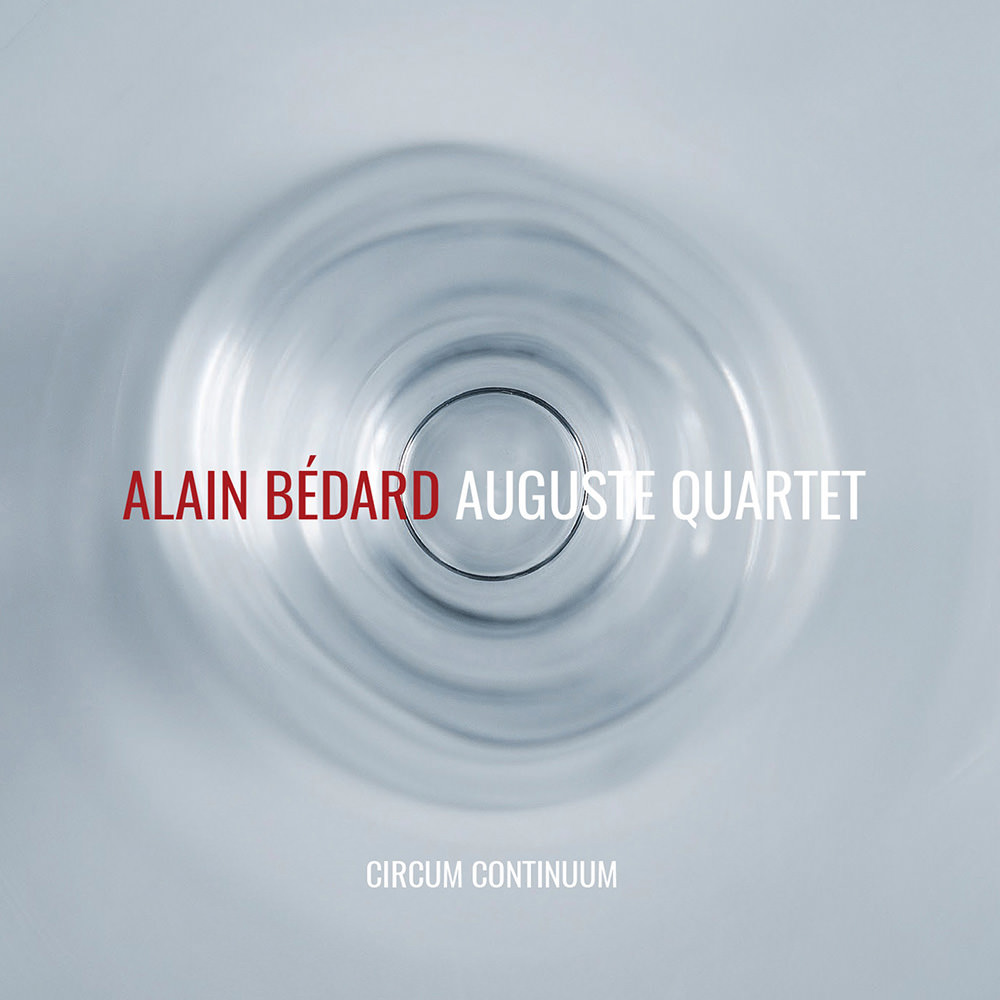 Available in 88.2 kHz / 24-bit AIFF, FLAC high resolution audio formats
Bassist Alain Bédard, also the president of Effendi Records, has been active with his modern jazz ensemble Auguste for over two decades, garnering ADISQ and Juno Award nominations along the way. Circum continuum, sporting 13 original Bédard tunes, is the group's first release since 2011's Homos Pugnax. Auguste, in either quintet or quartet configuration, has appeared at virtually every jazz festival in Canada and many in France and Belgium and played for appreciative fans all around the world, including a stop at Lincoln Center in New York.
88.2 kHz / 24-bit PCM – Effendi Records Studio Masters