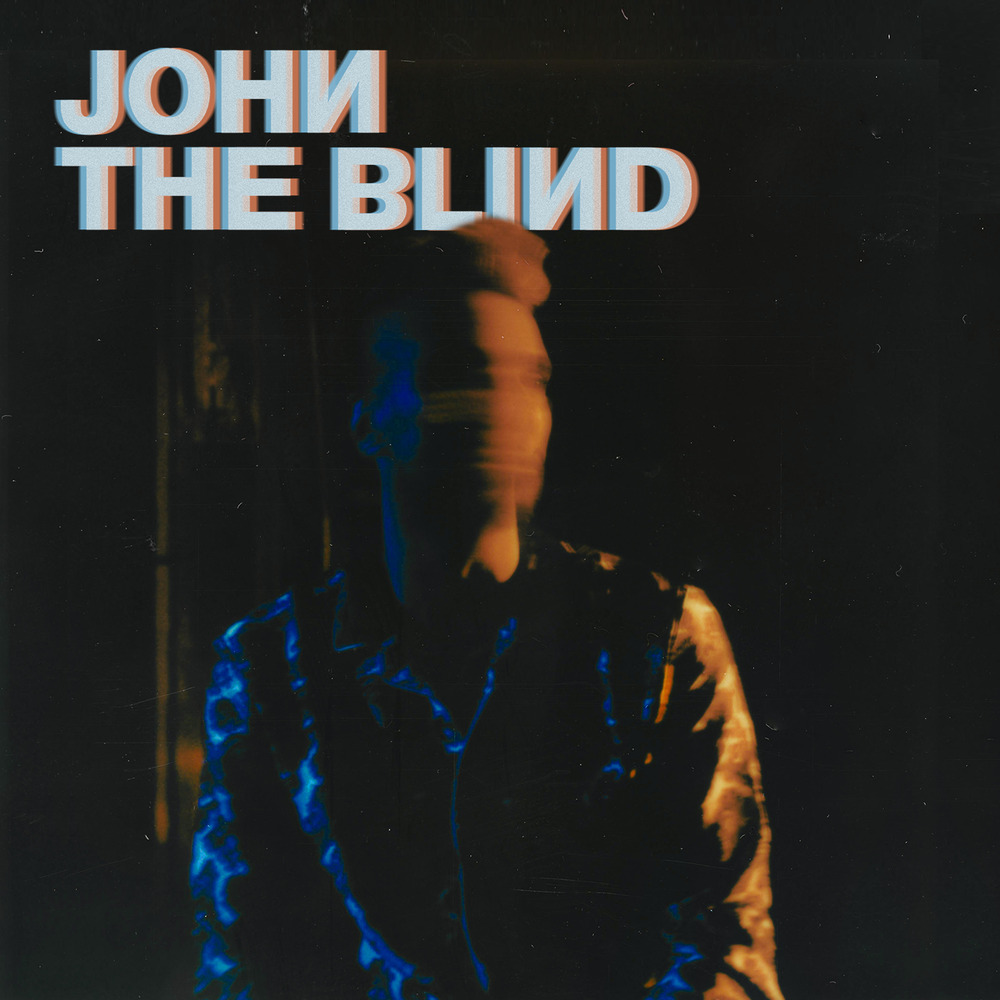 Available in MQA and 44.1 kHz / 24-bit AIFF, FLAC audio formats
Song-writer/producer John Henry Ryan II, aka John The Blind, releases his second self-titled EP. Ryan is best known for co-writing and co-producing One Direction's last four albums and many of their singles. He has written songs for many acclaimed artists. His compositions and productions have sold over 30 million units worldwide.
44.1 kHz / 24-bit PCM – Atlantic Records Studio Masters