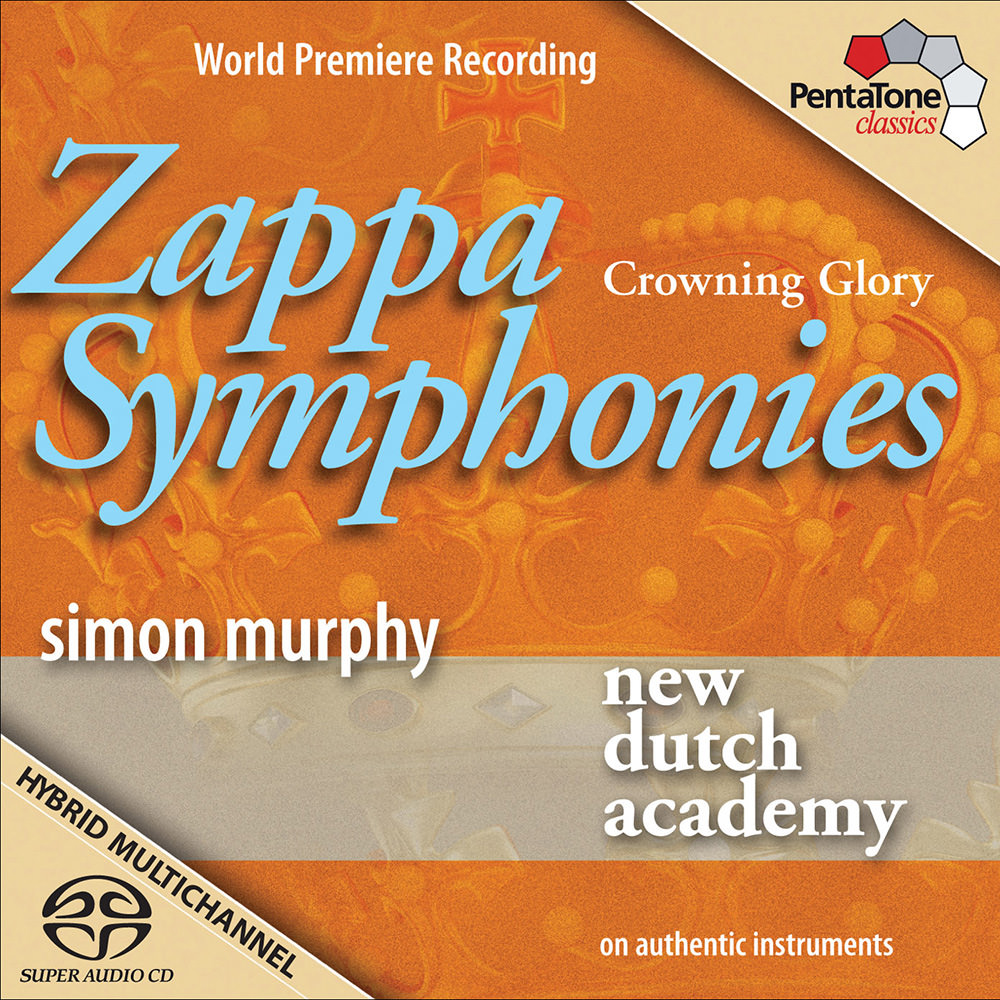 "... if you have even just a passing interest in music of this era, this recording is well worth a listen."
- Fanfare

"... a fascinating insight ... engaging and well-recorded ... a brilliant recording, led by a committed conductor and researcher ..."
- PopMatters.com

"... the recording is gorgeous, giving finely balanced and well-placed performances of these works ... anyone with an interest in off the beaten track late 18th century music owes it to himself to obtain this ..."
- American Record Guide

Featuring world premieres of music from the Netherlands' own symphonic tradition, this recording from the New Dutch Academy Chamber Orchestra presents a panorama of Dutch crown jewels by composers active at the 18th century Court of Orange in The Hague. It is also the first album ever to document this aspect of the Netherlands' rich musical heritage. The music was rediscovered by conductor Simon Murphy and the orchestra's own research lab in a seven year, international project preceding the recording sessions in June 2009.
96 kHz / 24-bit PCM and 2.8224 MHz DSD – PentaTone Studio Masters

Recorded on 15, 16 and 17 June 2009, Grote Kerk, Maassluis, The Netherlands
Producer Carl Schuurbiers
Recording Engineer Erdo Groot
Edited and Mastered at the studios of Polyhymnia International, The Netherlands
Pitch: A = 430 Hz