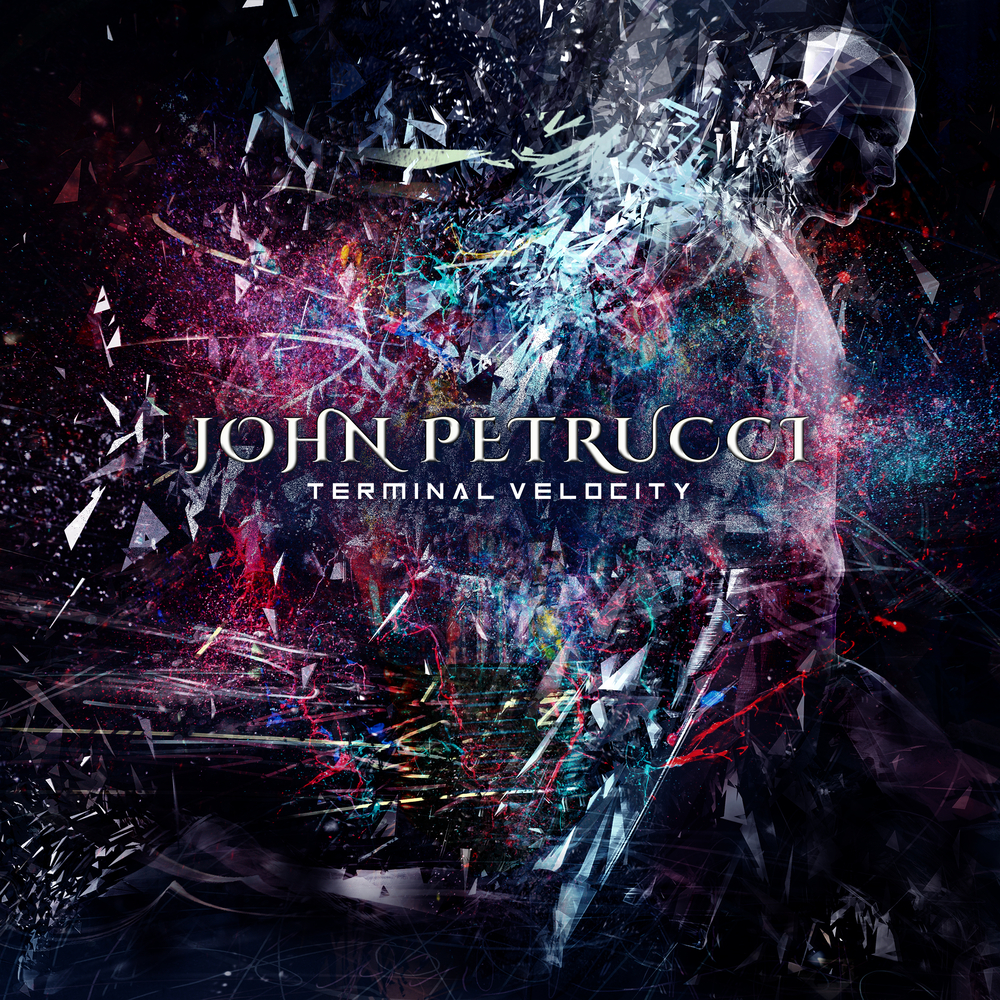 Available in 96 kHz / 24-bit AIFF, FLAC high resolution audio formats
John Petrucci releases his second all-instrumental solo album, Terminal Velocity - marking the first solo album by the Dream Theater guitarist to be released in 15 years as well as his first through The Orchard Music on his Sound Mind Music record label. Terminal Velocity was written and produced by John Petrucci, recorded by James ‘Jimmy T’ Meslin and mixed and mastered by Andy Sneap (Judas Priest, Killswitch Engage, Arch Enemy). The 9 songs on Terminal Velocity showcase John’s affinity for writing tightly-weaved guitar instrumental powerhouses that feature everything from monster riff breaks to passion-filled melodic themes worthy of film soundtracks to all-out shred extravaganzas that leave the listener feeling like they just stepped off of a thrilling musical roller coaster ride. “Much like the songs on Suspended Animation, I wanted the new tunes to really showcase what I’m all about as a player and to give an up-to-date depiction of where I am musically and how I like to express myself on the instrument [...] It’s about capturing the attitude of the performances and of course as always, very much about capturing the tone that I’ve worked so hard over the years to develop and refine.” - John Petrucci
96 kHz / 24-bit PCM – Sound Mind Music Studio Masters