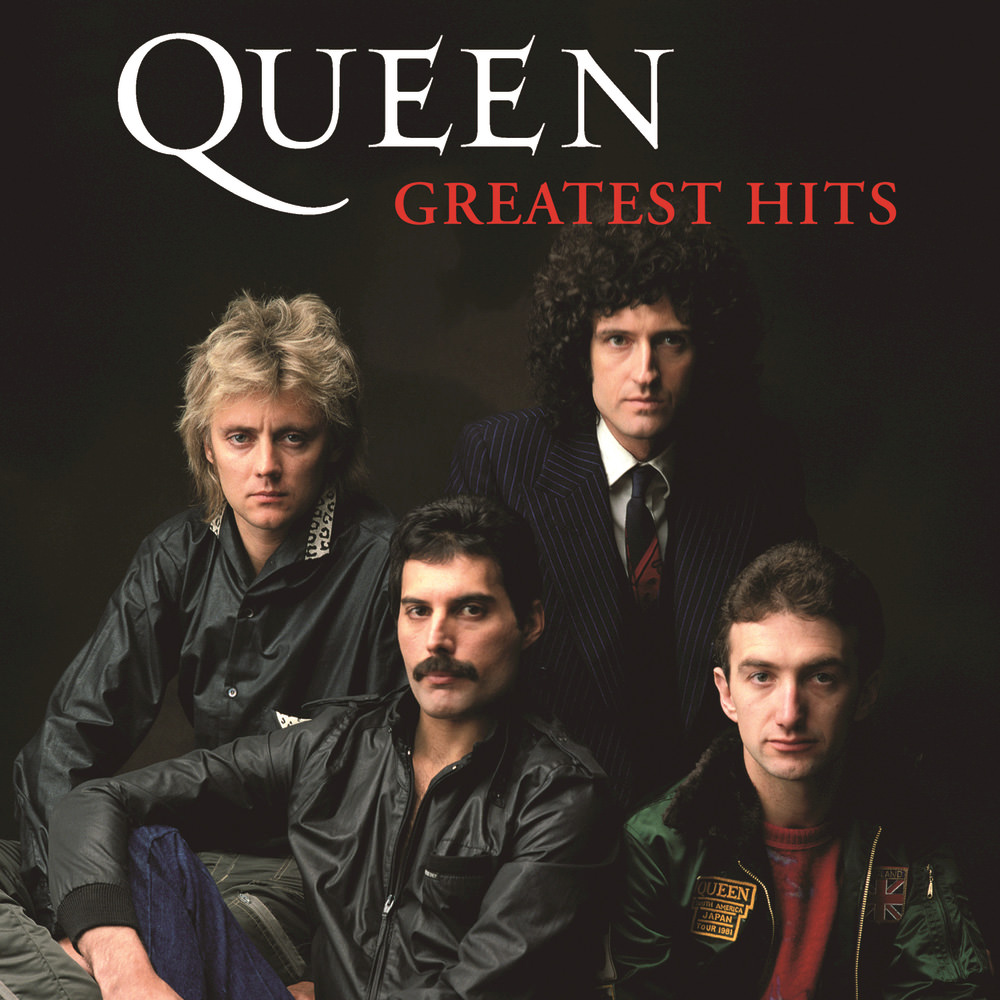 Available in 96 kHz / 24-bit AIFF, FLAC high resolution audio formats
UK Albums Chart - #1, 1981 Billboard 200 - #14, 1981 "... the mightiest statements the four-piece ever recorded. In amongst the songs that even your grandma knows are a few gems that show exactly how weird Queen were for a mainstream rock group, such as the futuristic howling pomp-rock of Now I’m Here." - BBC Music This record-breaking 1981 greatest hits package from Queen has sold over 25 million copies worldwide, ranking it among the most successful albums in music history. It has also become the biggest selling album of all time in the UK with sales exceeding six million copies, now owned by an estimated one in three families. While the song selection varied from country to country upon initial release, this version corresponds to the original 17 track British edition.
96 kHz / 24-bit PCM – Hollywood Records Studio Masters