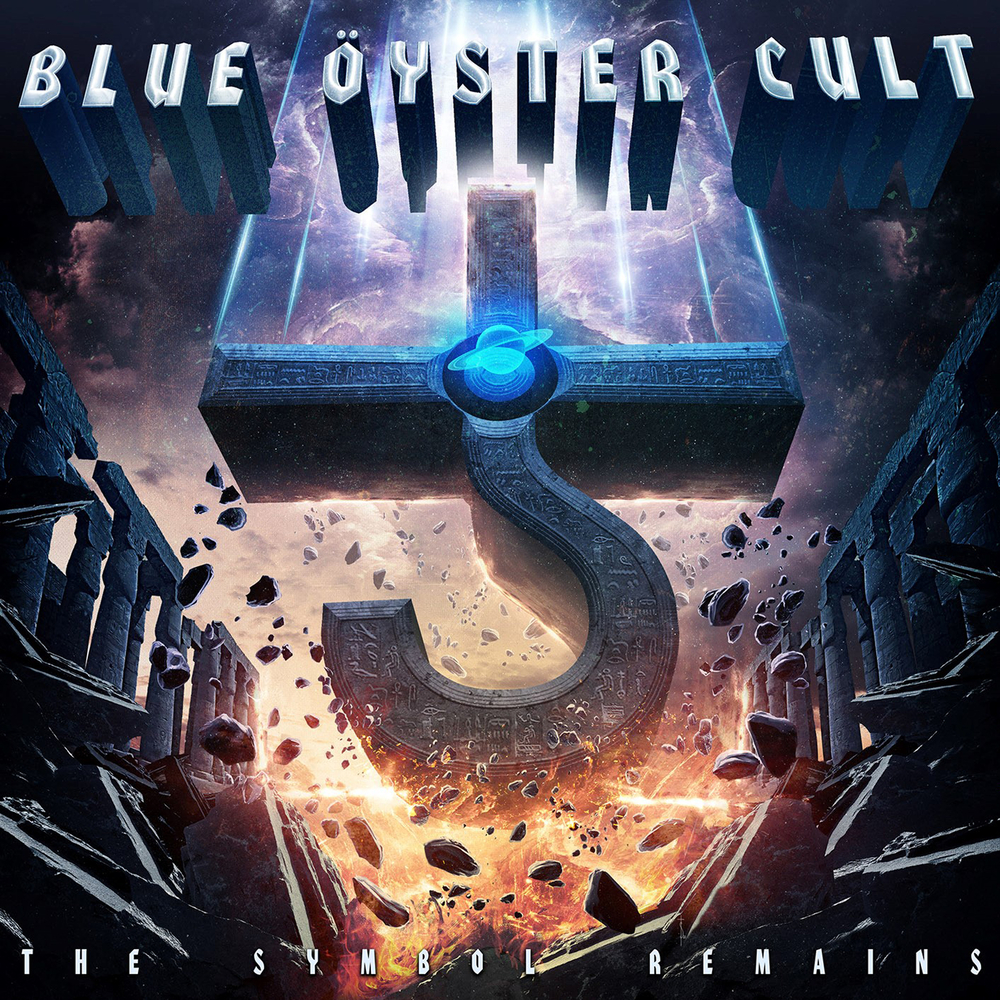 Blue Öyster Cult return with a mammoth new studio album The Symbol Remains. Coming nearly two decades after the release of their last studio album Curse of the Hidden Mirror, the album showcases a band who hasn’t been slowed by the time passed, but simply un-phased by it. The Symbol Remains is one of the band’s most spirited, diverse, and inspired releases to date.

As the old saying goes, “good things come to those who wait” and the 14 new songs on dispay here embody that. The band’s fans will be delighted given that they have delivered an extremely inspired album which ultimately sounds like a band looking back at their storied catalog and giving the fans a bit of everything they’ve ever loved about BÖC, while simultaneously continuing to evolve.

Formed on a college campus in 1967, Blue Öyster Cult are best known for their massive singles "(Don't Fear) The Reaper," "Burnin' for You," and "Godzilla." Riff-heavy and head-banging while intelligently hook-laden, the band remains a constant touring presence and as relevant as ever. Pioneering the heavy metal style while providing inspiration to psychedelic jam bands and arena rockers alike, genre-benders Blue Öyster Cult is a widely respected classic rock band with a storied catalog. The band has been covered by everyone from Metallica and HIM to moe, which showcases the widing range influence of their music.
44.1 kHz / 24-bit PCM – Frontiers Records s.r.l. Studio Masters