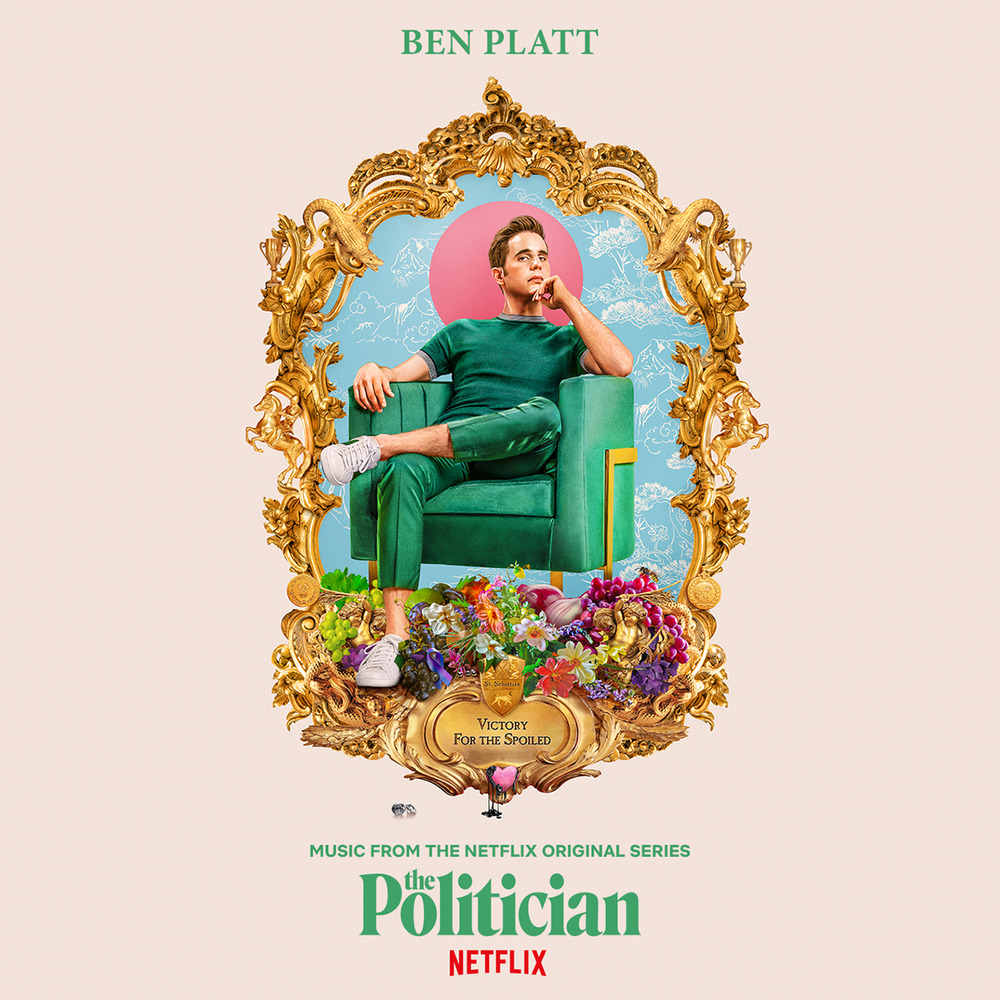 Music From The Netflix Original Series The Politician

Ben Platt compiles the unique original soundtrack to Netflix's The Politician.
The collection features cover versions of Joni Mitchell's "River", Stephen Sondheim's "Unworthy of Your Love", and Billy Joel's "Vienna", as well as Platt's original song "Run Away", which also appears on his debut studio album Sing to Me Instead (2019). The series centers on the story of Payton Hobart (Platt), a wealthy Santa Barbaran, and each season revolves around a different political race his character is involved.
48 kHz / 24-bit PCM – Atlantic Records Studio Masters