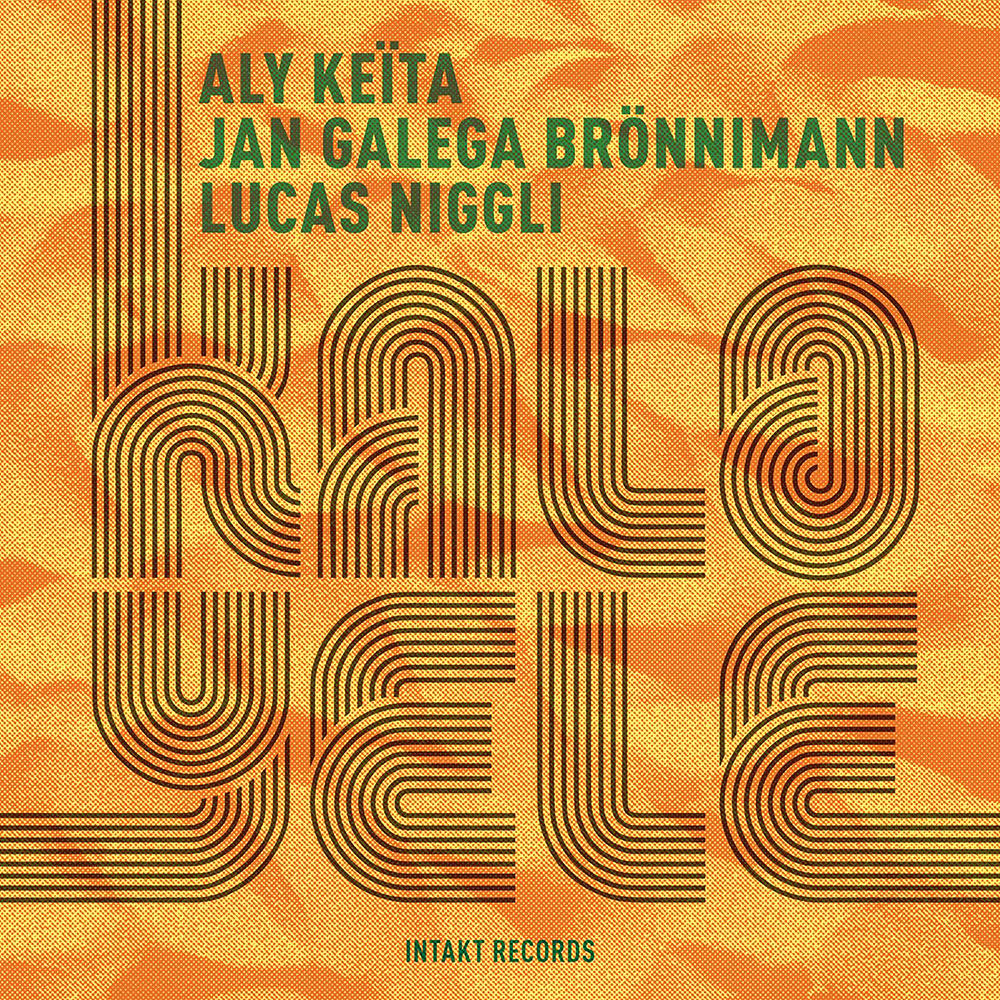 Available in 44.1 kHz / 24-bit AIFF, FLAC audio formats
Ivorian musician ﻿﻿﻿﻿Aly Keïta, one of the grand masters of the West African xylophone the balafon, teams up with Swiss clarinetist Jan Galega Brönnimann and drummer Lucas Niggli on this album incorporating traditional African repertoire with Western jazz, improvisation and African rhythms. This brotherhood of vibes and grooves is an adventurous ride, providing a human and affective dimension whose origin lies many miles from Switzerland and several decades before the three musicians entered the studio. Niggli and Brönnimann, born in Cameroon and friends since they were both toddlers, grew up listening to the sounds and rhythms of West African music.
44.1 kHz / 24-bit PCM – Intakt Records Studio Masters