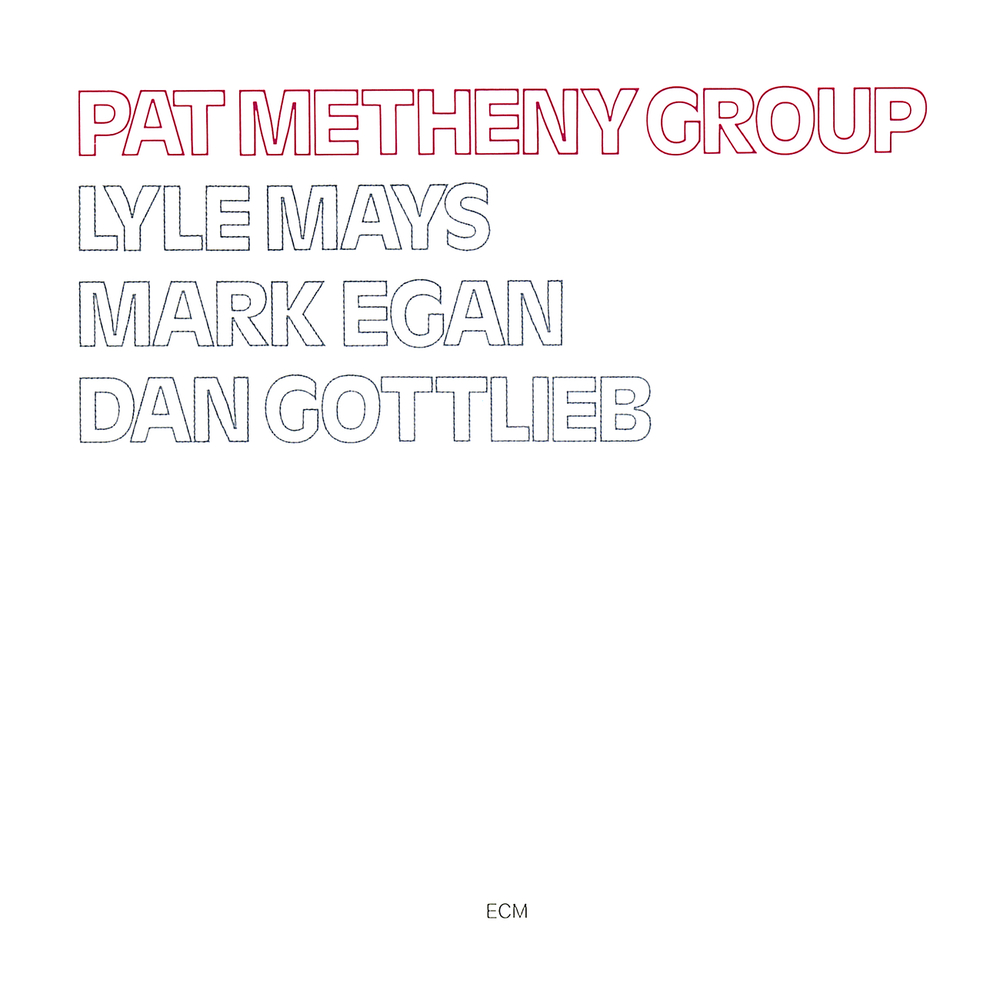 "There’s no mistaking a Pat Metheny album, and along with running mates Lyle Mays, Mark Egan, and Dan Gottlieb, the experience is unforgettable. From its inaugural moments, the group’s self-titled debut overflows with radiance."
- ECM: Between Sound and Space

Pat Metheny Group is the self-titled first album by the Pat Metheny Group, released in 1978. It features Pat Metheny on guitars, Lyle Mays on piano and synthesizer, Mark Egan on electric bass, and Danny Gottlieb on drums.

Many elements that became defining traits of the band's overall sound were in place on the first album, namely Metheny's incorporation of several different guitars and Mays's fusion of electronic and acoustic keyboards to create a fuller, more harmonically sophisticated foundation for the melodies and solos.
96 kHz / 24-bit PCM – ECM Records Studio Masters