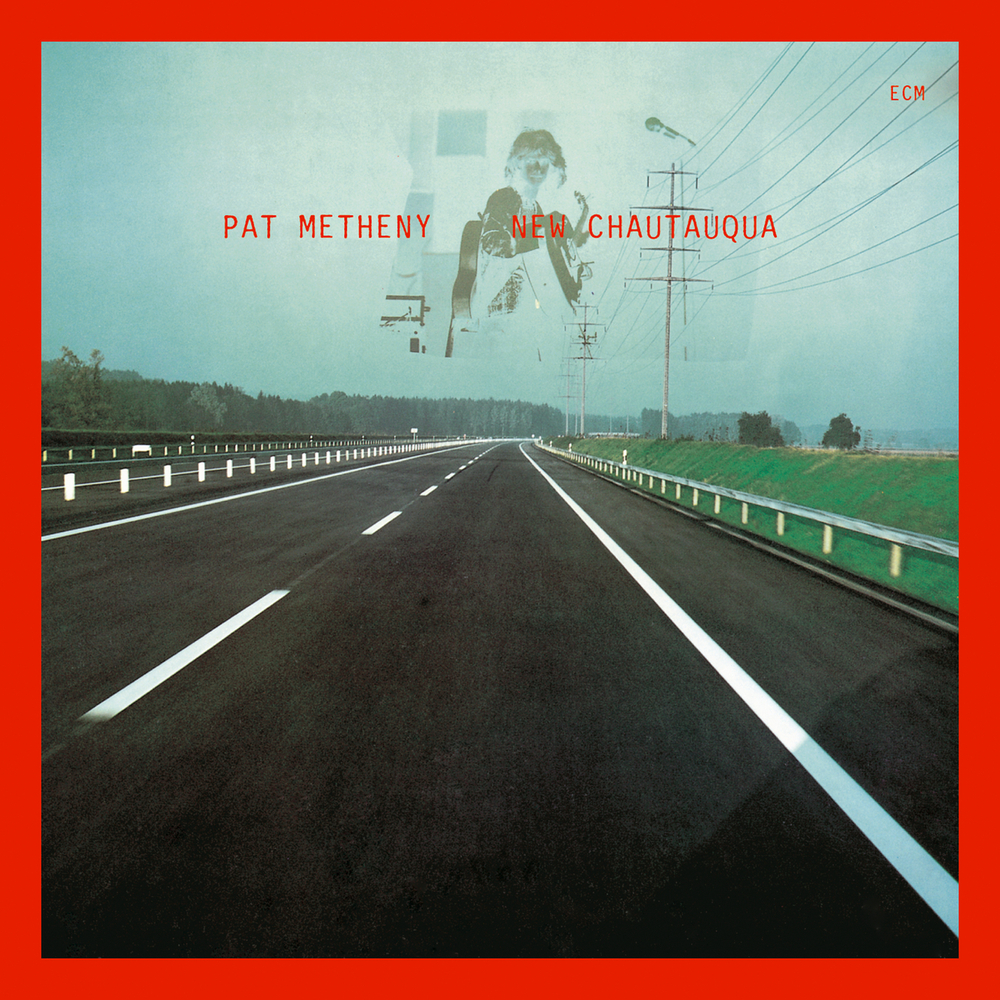 "Pat Metheny is one of those rare artists whose virtuosity is so fluid that it is no longer a necessary lens through which to view his music. Despite the 43 strings at his disposal for this fourth ECM outing, Metheny opts for pure expanse over density. While his first three projects found him fronting equally captivating support, here we see the Missouri native charting heretofore-unrecorded autobiographical depths that remain as resonant as they ever were."
- ECM: Between Sound and Space