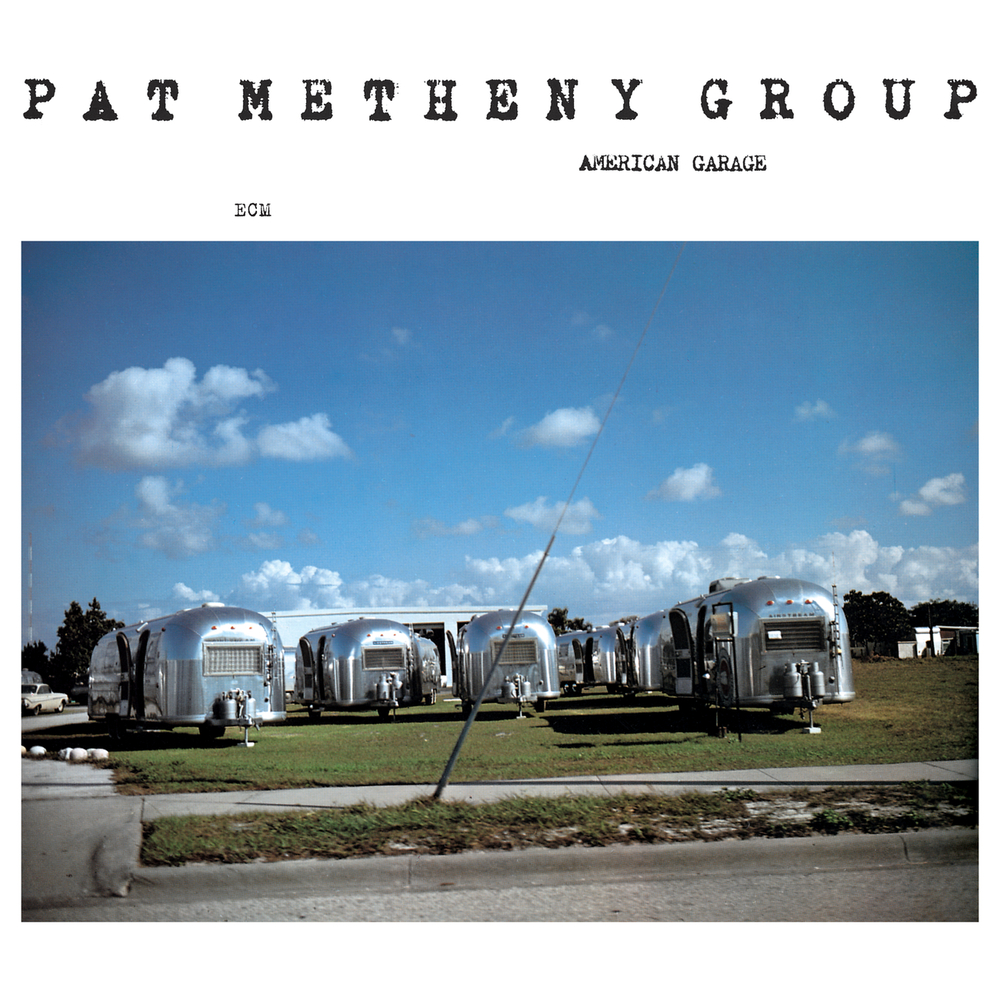 Available in 96 kHz / 24-bit AIFF, FLAC high resolution audio formats
- Billboard Jazz Albums - #1 (1980) "With American Garage, the Pat Metheny Group solidified its signature sound. This album, the group’s second, took the Number 1 spot on the 1980 Billboard Jazz chart and spawned a legion of followers. Its virtuosic blend of jazz and roots rock evokes the heartland like no other and has withstood its own commercial success relatively unscathed." - ECM: Between Sound and Space American Garage is the second album by the Pat Metheny Group, released in 1979 on ECM Records. The album represented the most collaborative writing session between Pat Metheny and Lyle Mays up to that point in the band's history. American Garage marked Mays' first use of the Oberheim synthesizer, which became an integral part of the Group's sound.
96 kHz / 24-bit PCM – ECM Records Studio Masters