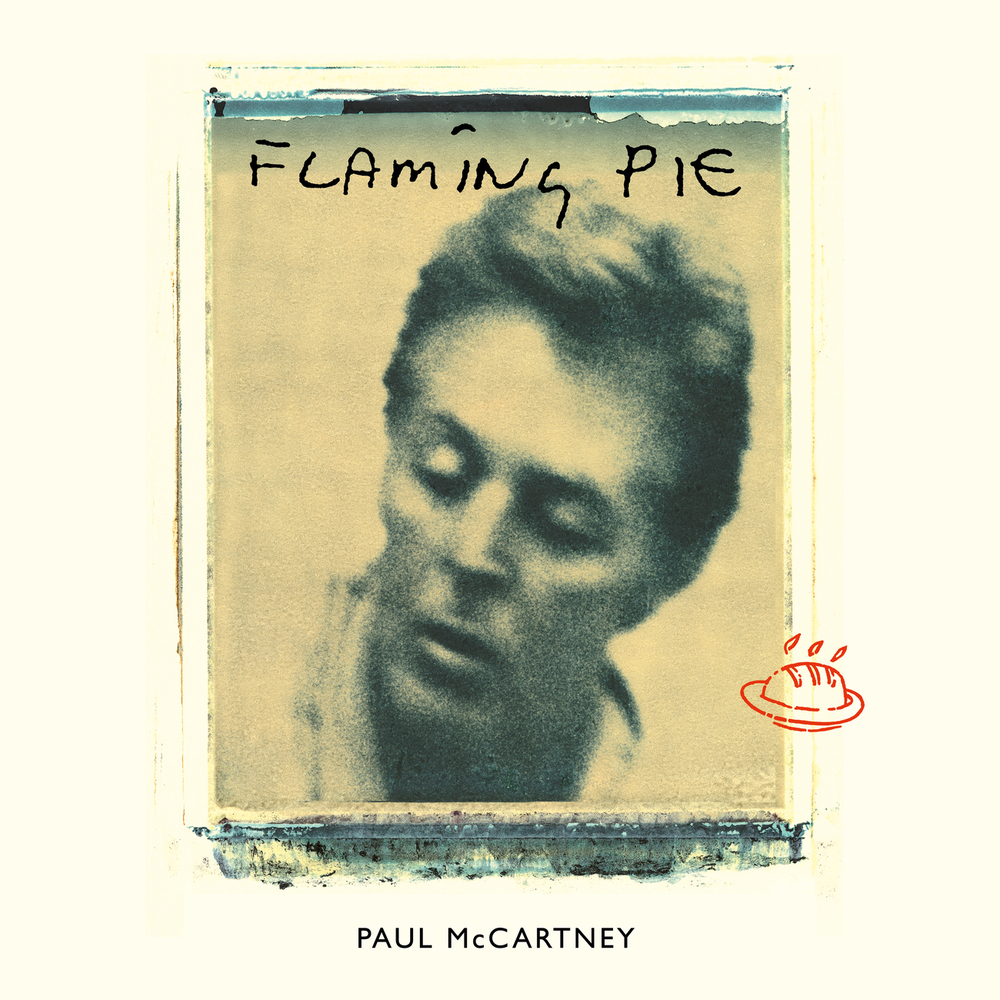 Available in 96 kHz / 24-bit AIFF, FLAC high resolution audio formats
Grammy Award Nomination, 2020 – Best boxed or special limited edition package Linn Wie Andersen, Simon Earith, Paul McCartney & James Musgrave, art directors - All-Time Top 1000 Albums - #988 (3rd Edition, 2000) Paul McCartney's critically acclaimed and universally beloved tenth solo album Flaming Pie is the latest to receive the "Archive Collection" treatment. This re-release of the original 14-track album features a brand new 2020 remaster from the original analog tapes. Originally released May 5, 1997, Flaming Pie ended a four-year gap between McCartney studio albums. Recorded largely in the wake of Paul’s involvement in the curation and release of The Beatles Anthology series, Flaming Pie was shaped and inspired by that experience, with Paul remarking at the time “[The Beatles Anthology] reminded me of The Beatles' standards and the standards that we reached with the songs. So in a way it was a refresher course that set the framework for this album.” Produced by Paul, Jeff Lynne and George Martin and featuring a supporting cast of family and friends including Ringo Starr, Steve Miller, Linda McCartney and son James, Flaming Pie is equal parts a masterclass in songcraft and a sustained burst of joyful spontaneity.
96 kHz / 24-bit PCM – Paul McCartney Catalog Studio Masters