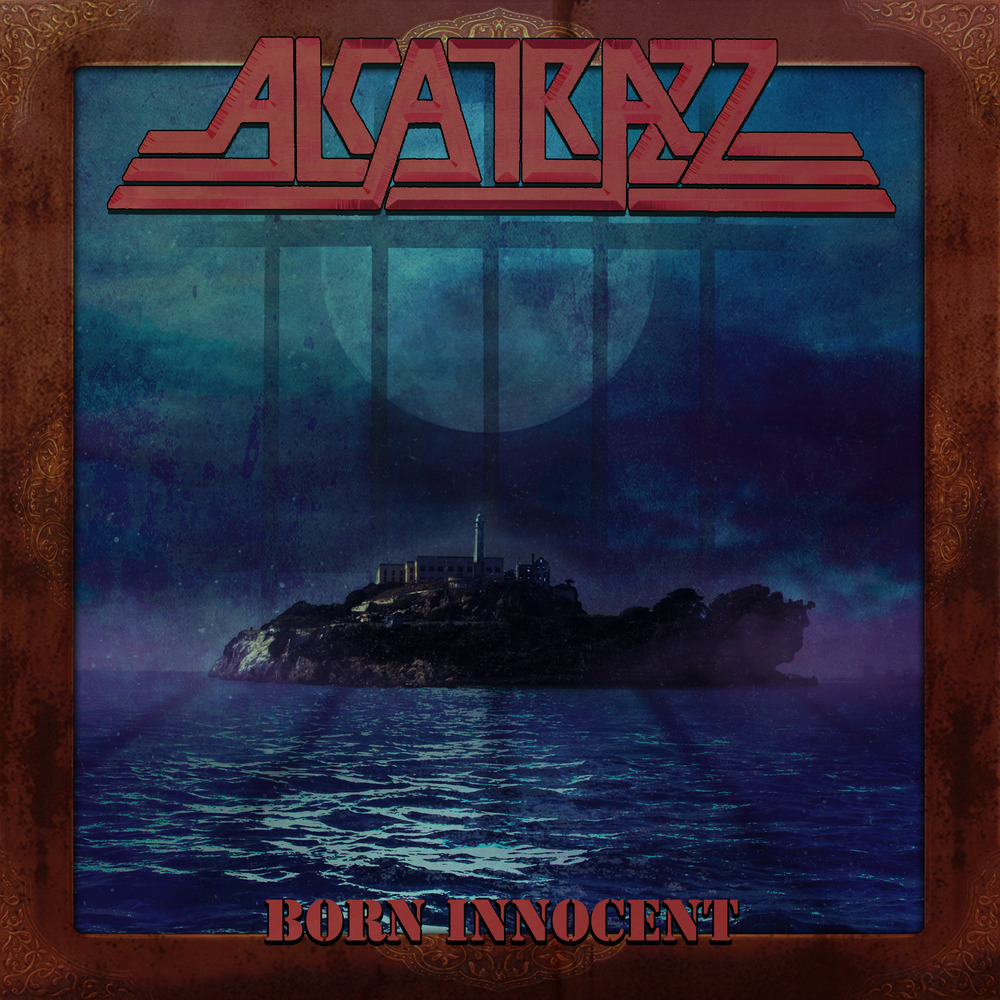 Available in MQA and 48 kHz / 24-bit AIFF, FLAC audio formats
The hard-hitting, melodic heavy metal band Alcatrazz will once again throw down a studio gauntlet with Born Innocent, their first studio venture since 1986’s Dangerous Game. Alongside the unique vocal prowess and range of star frontman and founding member Graham Bonnet, Born Innocent also features fellow founding members Jimmy Waldo and Gary Shea. And from the classic album art, featuring the mighty rock itself, Born Innocent is a journey into the sort of heavy, melodic and supremely articulated hard rock that is a cornerstone of the likes of Rainbow and the Michael Schenker Group, territory Alcatrazz successfully strode in the ‘80s before going on hiatus. Born Innocent features guest appearances from Chris Impellitteri, who wrote the music and played all guitars on the arpeggio-powered “Born Innocent”, with Bonnet’s vocals soaring to old-school heights, as did Bob Kulick for the majestic “I Am The King”. Virtuoso Japanese guitar maestro Nozomu Wakai similarly wrote and played guitars on the double-kick steel-plated Irish warrior ode “Finn McCool”, while the six-string legend that is Steve Vai wrote “Dirty Like The City”, with Bonnet once again powerfully hitting notes that are beyond the business of most humans. Besides the supreme musicianship, Born Innocent features genuine storyteller lyrics courtesy of Bonnet who revels in showing he loves the scent of an entertaining tale, proudly illustrated on the storming lead single “Polar Bear” which bristles with robust old-world adventure. Though Alcatrazz might well have been Born Innocent, their new album shows they’ve obviously learnt some robust and rawkus things along the way.
48 kHz / 24-bit PCM – Silver Lining Music Studio Masters