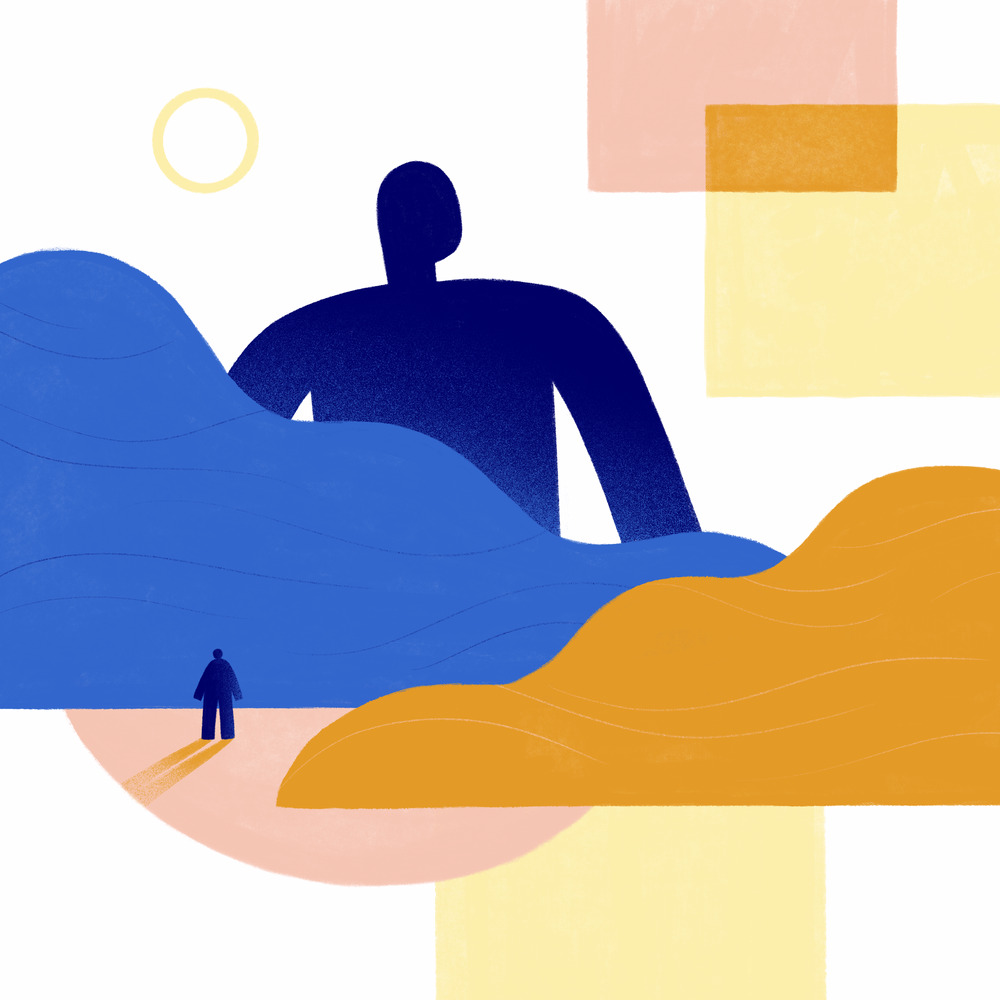 Available in MQA and 96 kHz / 24-bit AIFF, FLAC high resolution audio formats
"A beautiful album from start to finish, True Love Waits in a classic in the making and will no doubt strengthen the reputation of this stellar Irish band even further." - Rock n' Load Mag True Love Waits is the sixth album by Irish band, The Coronas, marking a new chapter for the beloved group. Together for 13 years, the quartet recently became a trio after the unexpected departure of guitarist Dave McPhillips. Along with the new change, the Dubliners realized that it was also an opportunity to develop a new sound. “In retrospect, the shock of Dave leaving the band helped us get a clearer picture of what we wanted the album to be. When we accepted that we weren’t going to be the same band without him, it was easier to let the songs lead us in ways we wouldn’t have thought of before [...] For the first time we used real brass, there are extra guest backing vocalists, guest guitar players and our first featured duet. From early on, the guys encouraged me to use my voice differently, just pushing me to try something that I wouldn’t have done previously.” - Danny O'Reilly (Frontman)
96 kHz / 24-bit PCM – So Far So Good Studio Masters