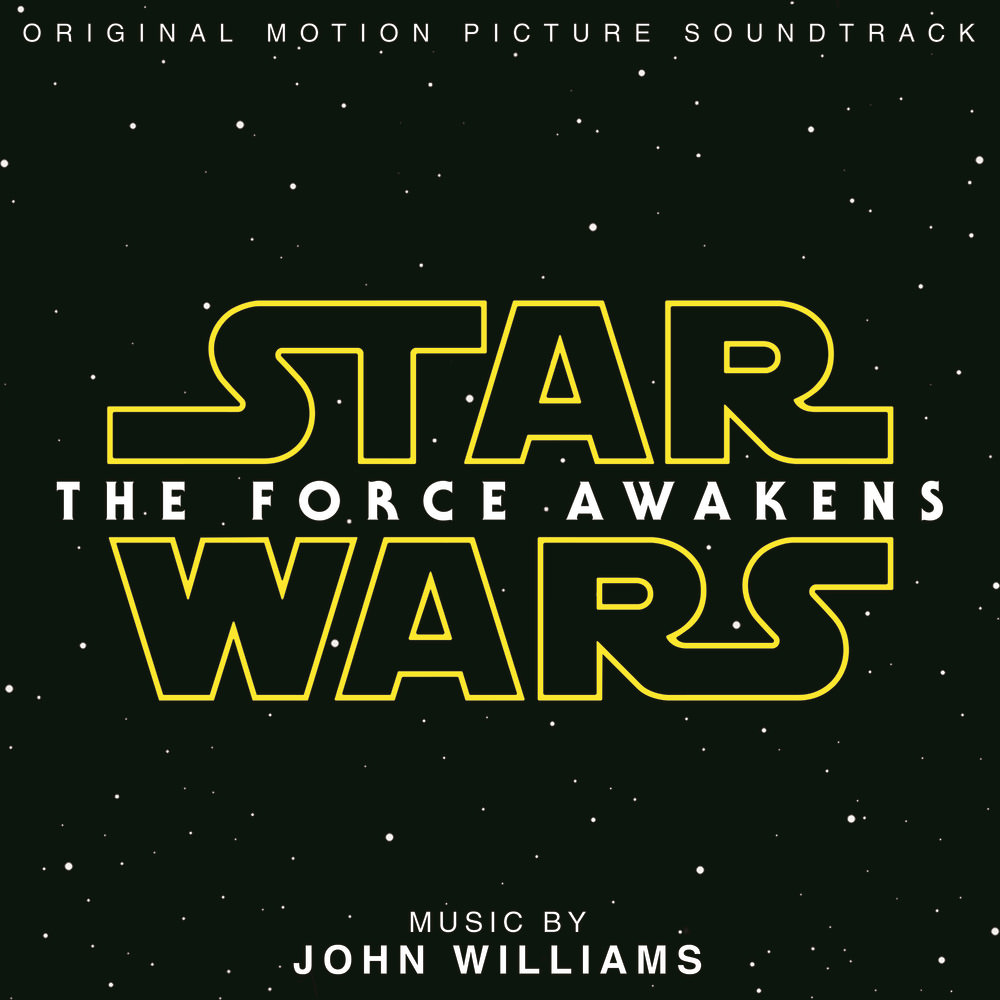 Available in 192 kHz / 24-bit, 96 kHz / 24-bit AIFF, FLAC high resolution audio formats
Billboard 200 - #5, 2015 Grammy Award - Best Score Soundtrack for Visual Media, 2016 Academy Award nomination - Original Score, 2015 "... that familiar, mournful Force theme from the original trilogy remains. Other themes from the original trilogy remain too. The new Williams material serves to bridge old themes together and, dare we say, they're quite impressionistic ..." - Classic FM One of the most anticipated films in years, Star Wars: The Force Awakens comes complete with another iconic soundtrack by five-time Academy Award winning composer John Williams. For the first time in the history of the film's franchise, the score is not performed by the London Symphony Orchestra, but rather by an orchestra contracted in Los Angeles and conducted by Williams. "The London Symphony Orchestra has consistently performed with great artistry on all six of the prior films in the saga and I will be forever grateful for their commitment and dedication. Equally, it has been my honour to have worked with my brilliant colleagues in Los Angeles and always appreciate the invaluable contribution they’ve made to my scores and to those of other composers." - John Williams
192 kHz / 24-bit, 96 kHz / 24-bit PCM – Walt Disney Records Studio Masters