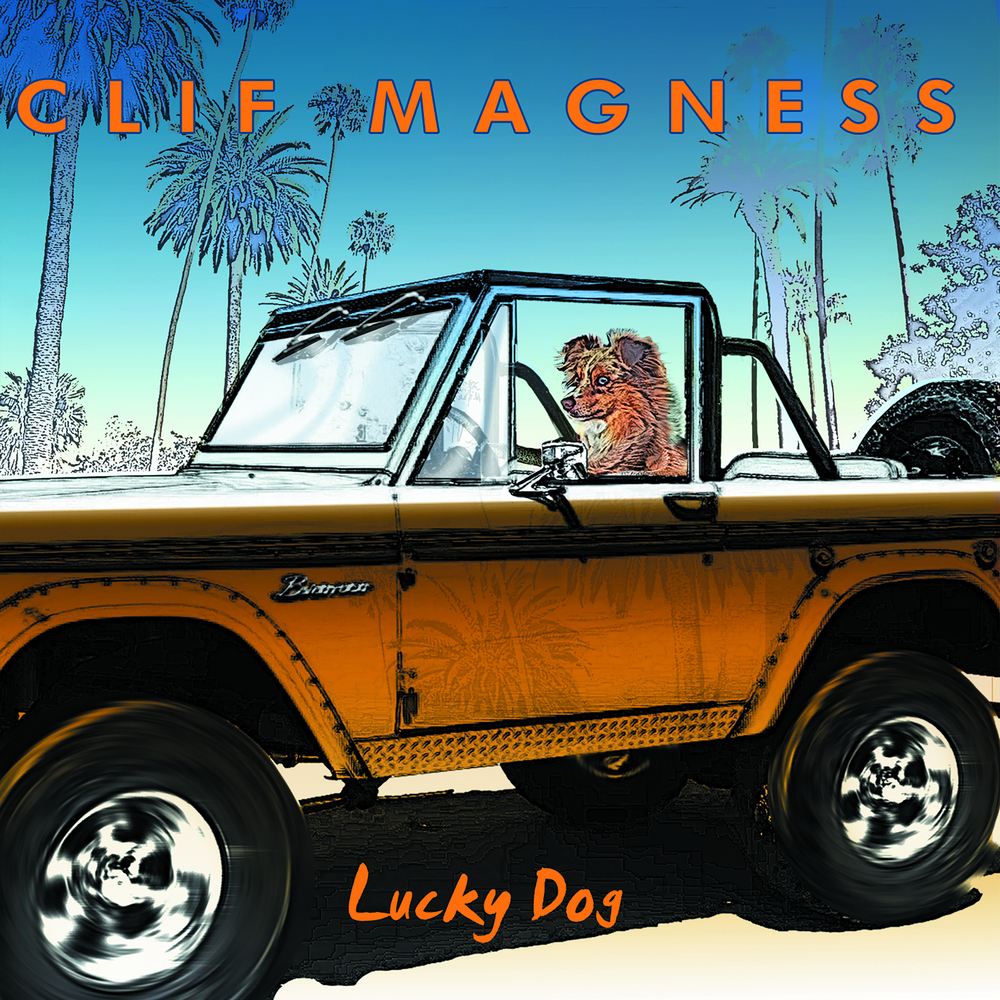 Who is Clif Magness? Well, he certainly needs no introduction for music fanatics who have devoted much of their time over the years to reading the credits in album liners. Throughout the 1990s and into 2000, Clif worked with outstanding artists such as Céline Dion, Hanson, Steve Perry, Amy Grant, and Joe Bonamassa among others. Clif was also instrumental in developing perhaps the biggest breakout artist of 2003, Avril Lavigne.

Being among the first writer/producers to work with Avril, Clif’s writing and production style became the benchmark for the album. Clif co-wrote and produced the fourth, much edgier, Avril Lavigne single “Losing Grip,” as well as five other tracks from her multi-platinum debut Let Go. Of course he has kept on working and creating some great and hugely successful music for many singers in the past few years, including Jessica Simpson, Kelly Clarkson, Clay Aiken, and many others.

The exciting news for fans of Clif is that he is stepping back in to the melodic rock scene with a new solo record, Lucky Dog, which is being released on Frontiers Music Srl!

“After receiving numerous requests from fans all over the world, I am excited to announce that I’m teaming up with Frontiers and releasing a new solo album. Very cool to be working with Frontiers and after too long, on my own project. Years have passed since my last solo effort, but the truth is, I am, at the heart of things, a journeyman songwriter, and producer for others, and still am. But I have had an awesome time stepping out and putting together this record.“
- Clif Magness
44.1 kHz / 24-bit PCM – Frontiers Records s.r.l. Studio Masters