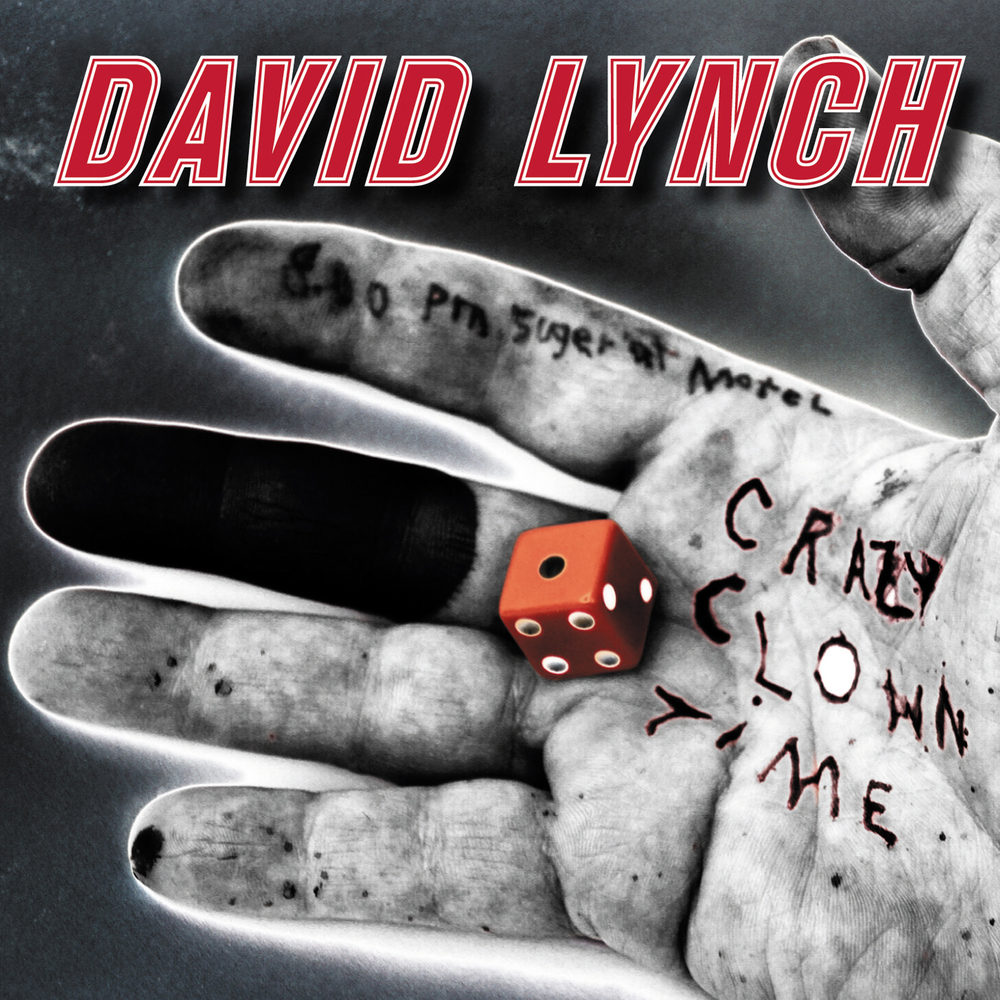 Available in 44.1 kHz / 24-bit AIFF, FLAC audio formats
“Frightening effects and mysterious lyrics: this is Lynch’s most unexpected venture to date.” - Los Angeles Times “Now David Lynch leaves his stamp on the music world as well…” - BBC Music Visionary filmmaker David Lynch will make his solo debut as a musical artist this fall with Crazy Clown Time. Produced and written by Lynch, the album’s 14 original songs spotlight him on guitar and vocals. Lynch recorded Crazy Clown Time over several months at his own Asymmetrical Studio with engineer Dean Hurley, who contributes guitar and drums to several songs. “The love of experimenting with sound and music is what was driving this boat,” explained the self-taught ‘non-musician’. “All of the songs on the album started as a jam. The jams eventually found a form and lyrics appeared.”
44.1 kHz / 24-bit PCM – Sunday Best Recordings Studio Masters