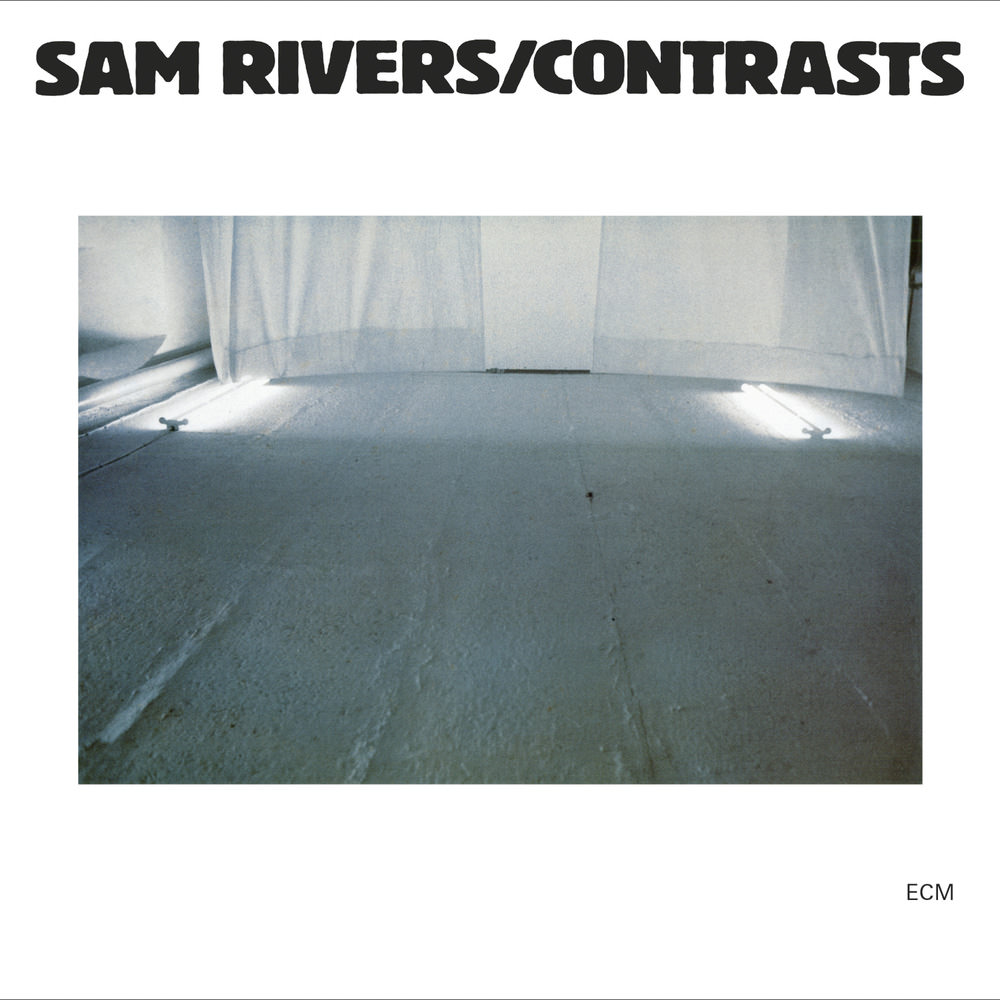 Available in 96 kHz / 24-bit AIFF, FLAC high resolution audio formats
"Five Stars ... it's about time ... its totally translucent soundstage making it the best sounding album of Rivers' career ... a rediscovered classic ... brings attention to a largely overlooked album that stands as a singular entry in Rivers' catalogue. Demonstrating that true freedom means everything is permitted, its eclectic programme also demonstrates just how much better a great recording can be, when given ECM's attention to sound and detail." - All About Jazz This acclaImed yet overlooked 1979 recording from saxophonist and flutist Sam Rivers has never been available in any digital format until this reissue. Rivers leads a group of top musicians, consisting of trombonist George Lewis, double bassist Dave Holland and drummer Thurman Barker, on a selection of his original compositions.
96 kHz / 24-bit PCM – ECM Records Studio Masters