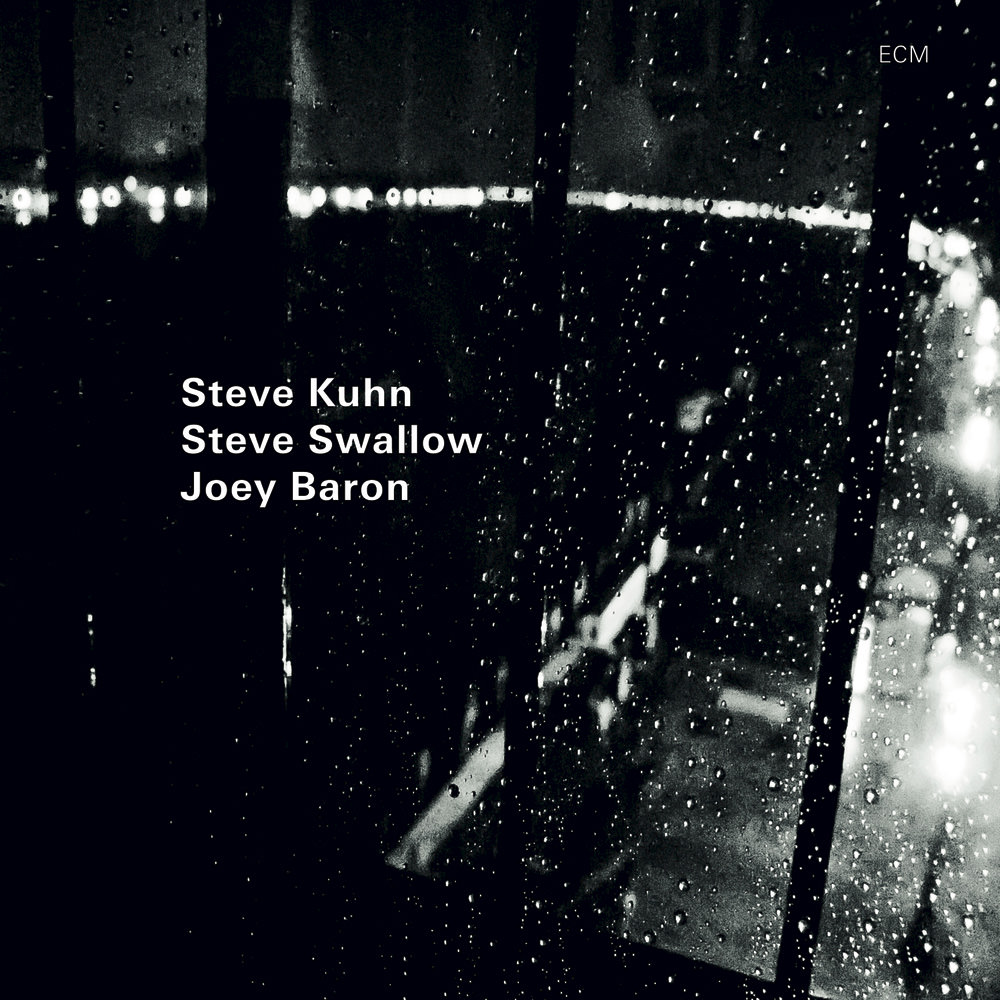 Available in 88.2 kHz / 24-bit AIFF, FLAC high resolution audio formats
"Four Stars ... Kuhn is in the same class as Keith Jarrett: a virtuoso improviser who injects new life into familiar material. Kuhn's sophistication with harmony and delicacy of touch are in evidence throughout this session ... it's straightish jazz, but in a class of its own." - The Guardian "Five Stars ... Baron has long evolved into an all-situations performer while Swallow’s animated, capricious style is lively enough to operate in any number of contexts. Indeed, it’s his nimble electric bass, woven into Kuhn’s mellifluously imaginative pianism, that adds a perky charm to the proceedings ... the usual ECM sonic excellence applies." - BBC Music Magazine Pianist Steve Kuhn intertwines wisdom and wistfulness on Wisteria, whose title track, written by Art Farmer, takes us back to the early 60s when Kuhn and bassist Steve Swallow were members of Farmer's band. They’ve shared a lot of history since then. Along with drummer Joey Baron, the two Steves take a fresh look at several pieces from Kuhn’s masterpiece 2004 orchestral album Promises Kept, but alongside the aching balladry there is also some driving hard bop, tunes by Swallow, Carla Bley’s gospel-tinged Permanent Wave and the Brazilian Romance.
88.2 kHz / 24-bit PCM – ECM Records Studio Masters