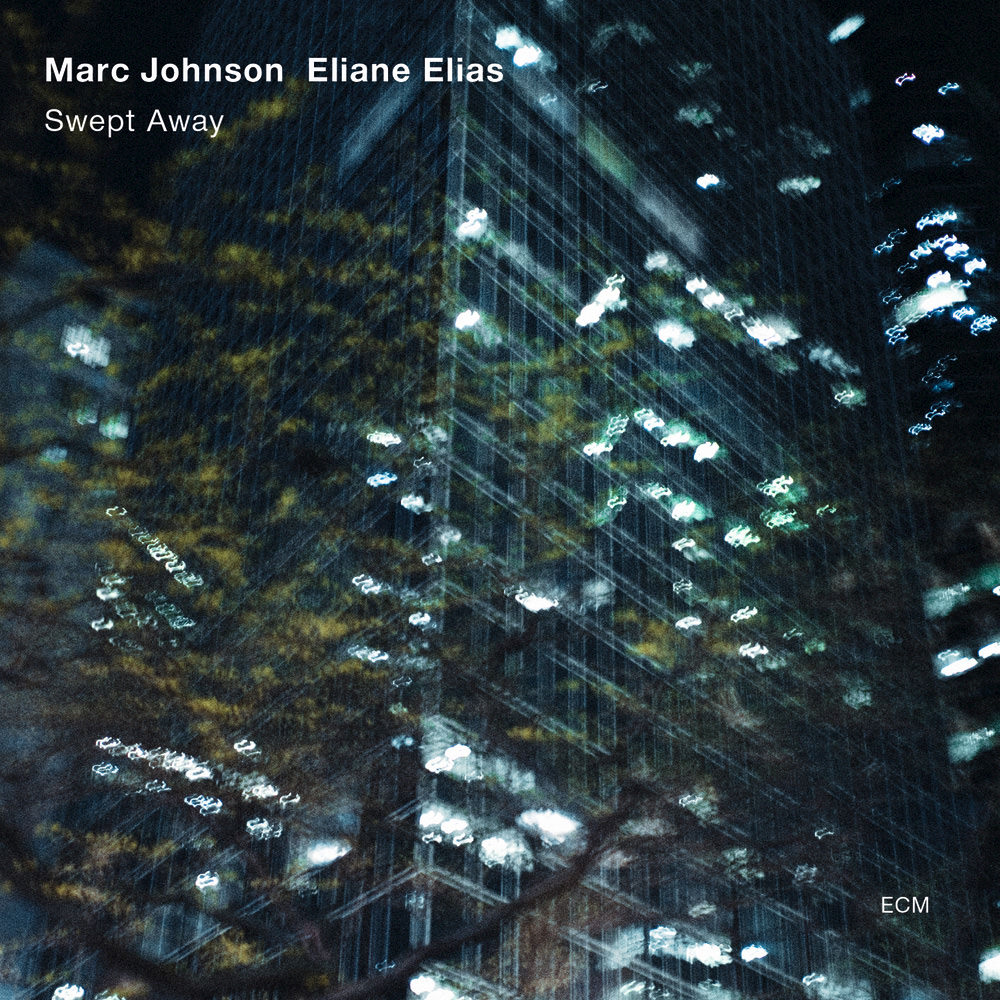 Available in 96 kHz / 24-bit AIFF, FLAC high resolution audio formats
"Four Stars ... the thing that sets this apart from the usual quartet or trio set is the extraordinary understanding between Elias and Lovano, whose thoughts seem often to run in parallel. Johnson's double bass tone is a joy ..." - The Guardian "Five Stars ... a magical release ... it's got everything: Lovano's jazz Zen; Elias' romantic enchantment and Johnson and Baron's astute and spirited interplay, which binds it all together for one of those rare, near-perfect recordings by a group of veteran artists playing (and writing) at their peak." - All About Jazz On Swept Away, pianist Eliane Elias, double bassist Marc Johnson, drummer Joey Baron and saxophonist Joe Lovano commune over music that is engaging and sensual, lyrical and swinging. Brazilian-born Elias previously joined Baron and Lovano on Johnson’s 2005 album Shades of Jade which drew praise far and wide: The New York Times enthused over the “luminescence” created by the close partnership between Elias and Johnson. Swept Away is packed with melody-rich compositions by Elias ranging from the easy-flowing title track to the smoky romanticism of B Is For Butterfly and the after hours atmosphere of It’s Time. The album closes with Johnson’s solo bass treatment of the old American folk song Shenandoah.
96 kHz / 24-bit PCM – ECM Records Studio Masters