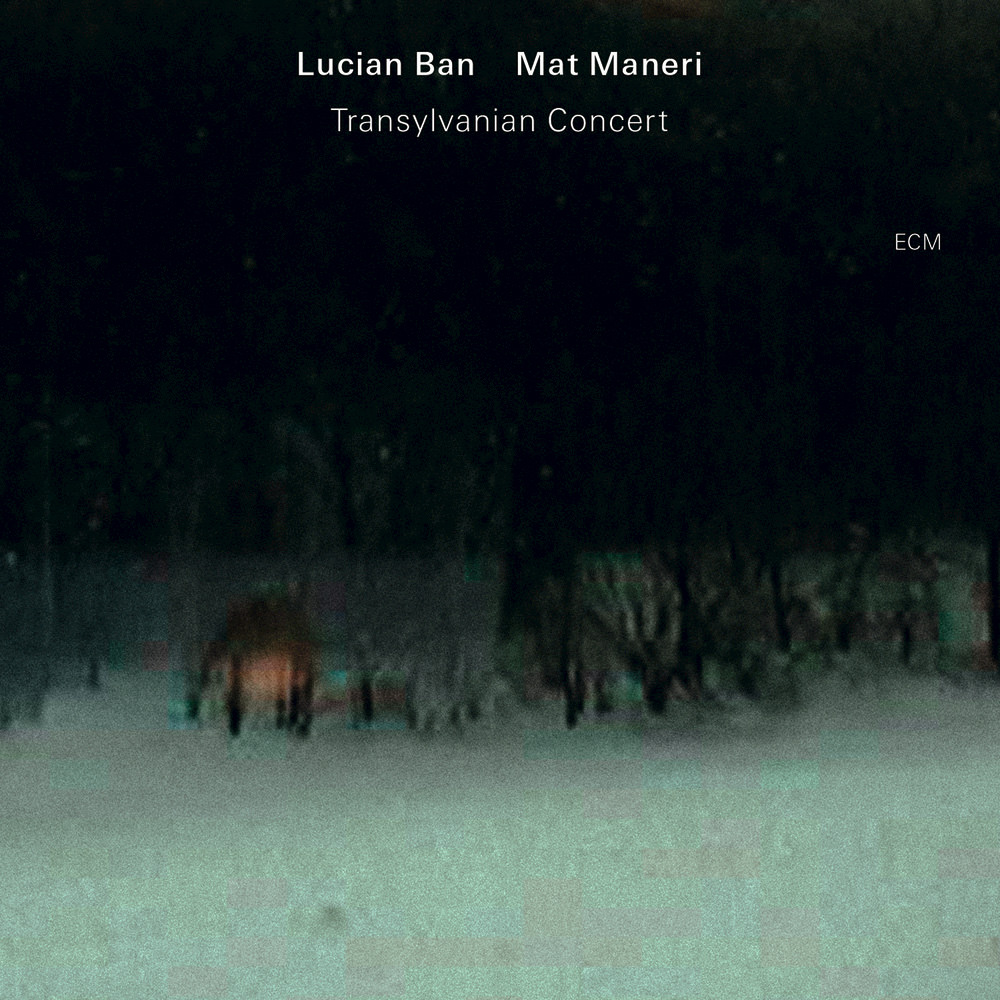 "Four Stars ... a set of sometimes brooding and rather clandestine music, but it has its own kind of melancholy beauty and plenty of wayward exuberance, too."
- The Guardian

"... this intimate live recording (is) something to celebrate ... the pair demonstrates surprising empathy, dynamically swelling to mini-climaxes ... may be the first, but is hopefully not the last time these two simpatico musicians come together in such a vulnerable but ultimately revelatory context."
- All About Jazz