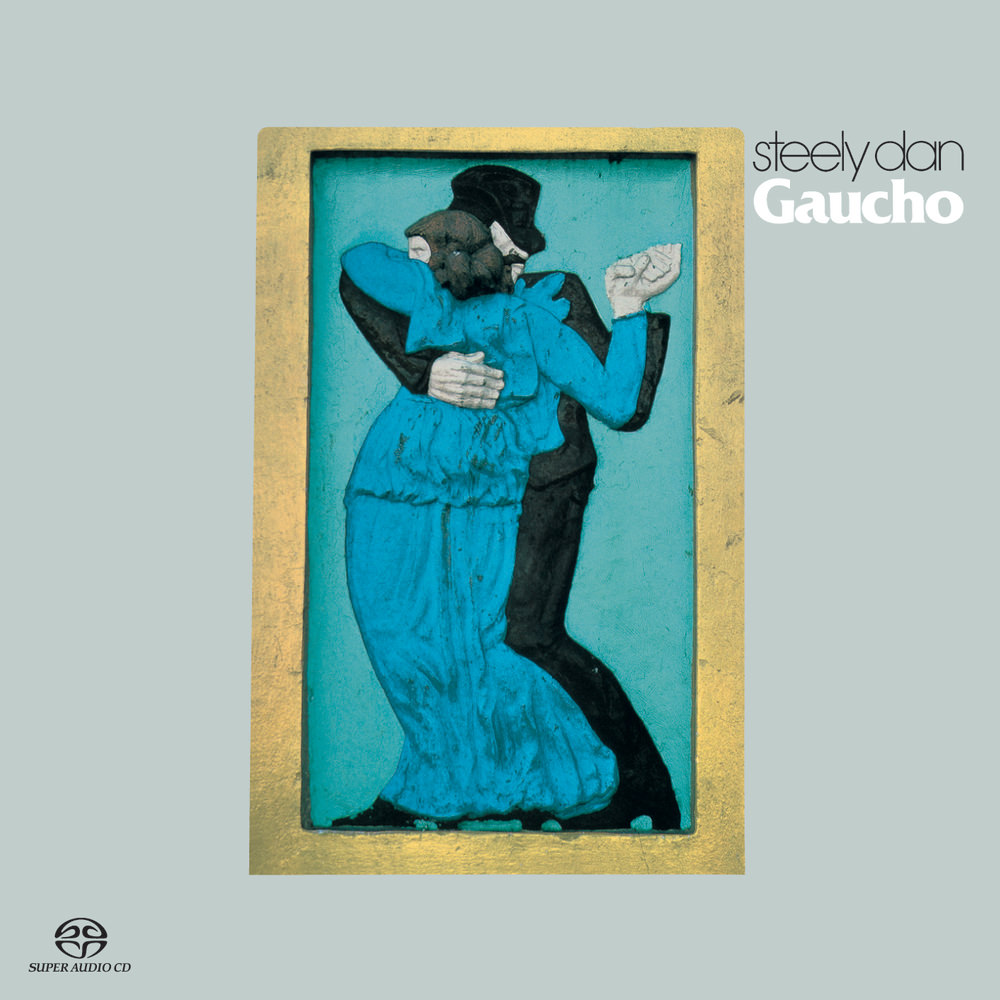 Available in 96 kHz / 24-bit AIFF, FLAC high resolution audio formats
Billboard 200 - #9, 1981 Billboard Hot 100 - #10, 1981 - Hey Nineteen Grammy Award - Best Engineered Recording - Non-Classical, 1981 "... Gaucho contains the sweetest music Steely Dan has ever made." - The New York Times "After years of hibernation in the studio, the metamorphosis that began with The Royal Scam is complete. Steely Dan have perfected the aesthetic of the tease. Their sound is as slippery as their irony. Are those the trumpets of angels near the end of the title tune?" - Rolling Stone It took the perfectionists in Steely Dan an entire year to painstakingly record the seven songs contained on Gaucho, released in 1980. Over that year of recording at least 42 musicians and 11 engineers were recruited to make sure they got it right. The hard work paid off: the album sold over a million copies in the US and the single Hey Nineteen climbed to number 10 on the Billboard singles chart while the album peaked at number nine in Billboard. Gaucho was to be Steely Dan's last album until the duo's 1993 reunion.
96 kHz / 24-bit PCM – Universal Music Group Studio Masters