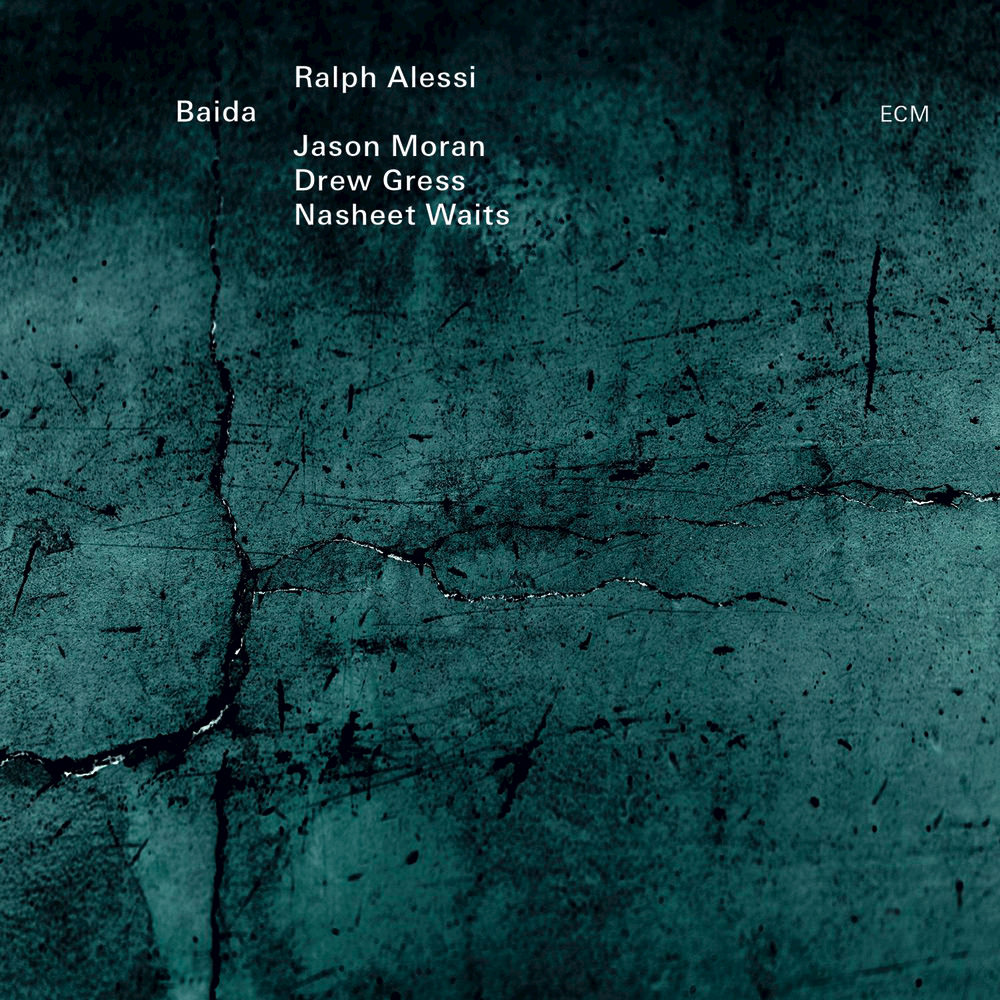 Available in 88.2 kHz / 24-bit AIFF, FLAC high resolution audio formats
"... Alessi's long overdue arrival. More open, more translucent and somehow more intrinsically pure, Baida welcomes Alessi to a label whose instinctive ability to find and draw out good music where it lives remains both unparalleled and fundamental to its ongoing success and reputation." - All About Jazz "Four Stars ... (Alessi) sounds quietly wired and fascinated by what his partners are firing at him, while not remotely detached from his signature virtues of tonal purity and unflustered invention ... occasionally the whole set sounds eerily like the mid-60s Miles Davis quintet reinvented as a shyly slinky, contemporary-cool-jazz tribute." - The Guardian Trumpeter Ralph Alessi makes his ECM debut as a bandleader with Baida, an album of atmospheric depth and melodic allure. To bring his compositions to life, Alessi assembled a powerhouse New York group consisting of pianist Jason Moran, bassist Drew Gress and drummer Nasheet Waits; the sessions were produced by multiple Grammy nominee and winner Manfred Eicher. As a vessel for the music's seemingly bottomless lyricism, Alessi's quartet plays with extraordinary finesse; however there is also a tensile strength emanating from the performances.
88.2 kHz / 24-bit PCM – ECM Records Studio Masters