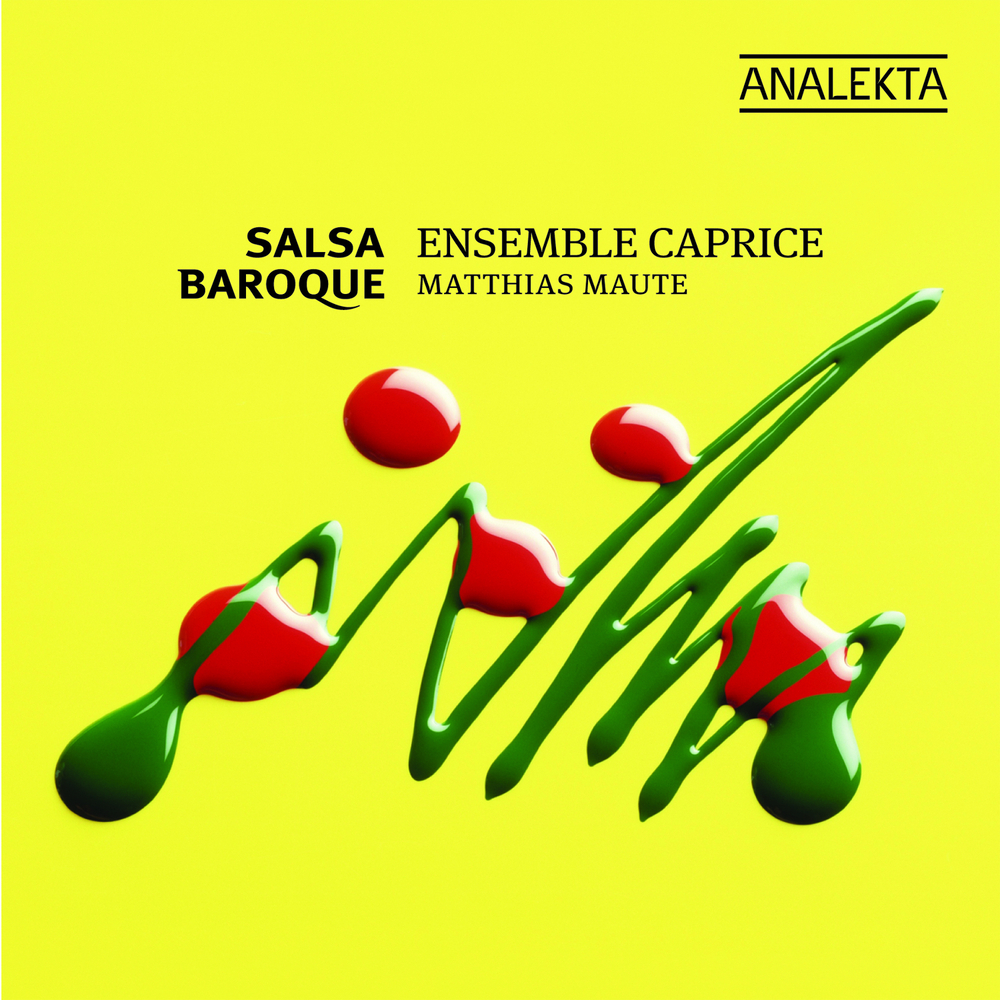 One can describe baroque music of Latin America as a fusion of harmonies and rhythms of Europe and Africa blended with Amerindian nuances and styles. This unique fusion dates back to the 16th century and gave rise to a complex and fascinating multitude of musical forms resulting in a great variety of instrumentations, structures, and rhythmic and melodic phrasing.

Salsa is the Spanish word for sauce, designating at the same time a dance as well as a family of musical genres in Latin-American music. It is this latter meaning and its ancient roots that, together with a bit of humour, Ensemble Caprice has taken to give the title Salsa Baroque to their project. Despite the human and political tragedies surrounding the colonization of the South-American continent, the multipolar musical culture that resulted is distinguished by its fiery spirit and passion: here is music with a unique character that enriches the repertoire of the 17th century with refreshing novelties.
88.2 kHz / 24-bit PCM – Analekta Studio Masters