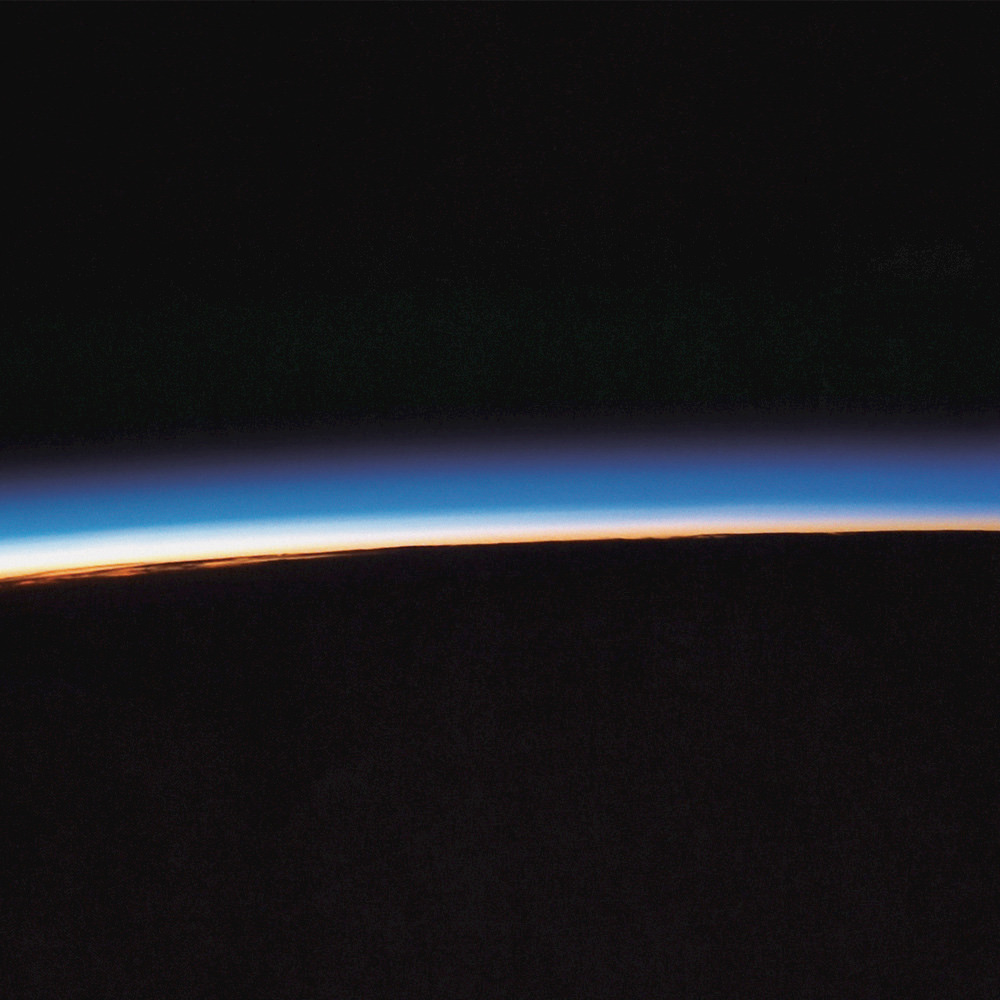 Curve Of The Earth

Available in 44.1 kHz / 24-bit AIFF, FLAC audio formats
"The quartet branch out every which way, infusing tuneful psychedelia-spiked pop with personal songwriting." - Rolling Stone Australia "...Mystery Jets have turned their backs on the frivolous fancies of chasing girls and squandering time at squat parties." - The Guardian To celebrate the 10th anniversary of the band's debut album, Mystery Jets unleash Curve Of The Earth, which finds the progressive British group stripping back some of its more shapeshifting tendencies to distill its essence. Considered one of the band's strongest, most personal and most coherent set of tracks to date, Curve Of The Earth displays influences from King Crimson and Pink Floyd and particularly highlights Mystery Jet's evolving songwriting skills. "For us, we’ve been through quite a lot in the last couple of years and there have been certain realizations that come with playing in a band that has been together for over two decades… I think these songs have real feeling about them." - William Rees, guitarist
44.1 kHz / 24-bit PCM – Caroline International Studio Masters