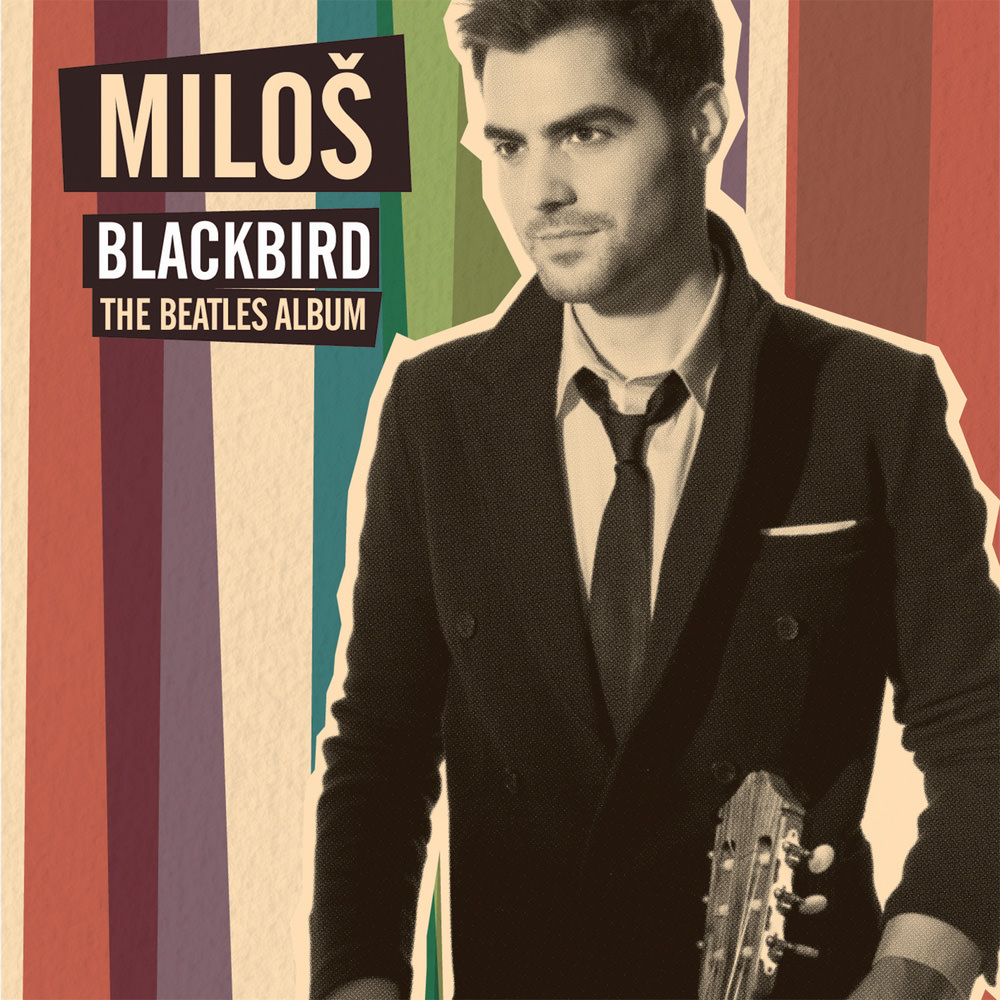 Available in 96 kHz / 24-bit AIFF, FLAC high resolution audio formats
Young classical guitarist Miloš Karadaglić pays tribute to the songwriting talents of the Beatles with this intriguing release, including Yesterday, the first pop song Karadaglić ever played on guitar. The album explores some of the Fab Four's best loved songs in new arrangements, featuring guest artists Tori Amos, jazz vocalist Gregory Porter and Anoushka Shankar, daughter of Beatles influence Ravi Shankar, on sitar. To further lend authenticity to the final results, Karadaglić recorded these tracks at Abbey Road Studio 2 in London where the Beatles recorded most of their songs, using many of the same microphones. "When you are here (at Abbey Road), you are surrounded by the energy of those people because they reinvented pop, they reinvented music: without the Beatles, the musical world would be a very different place ... recording this album opened a door into a very different reality. It felt as if I was exploring an alter ego I never knew I had." - Miloš Karadaglić
96 kHz / 24-bit PCM – Mercury Classics Studio Masters