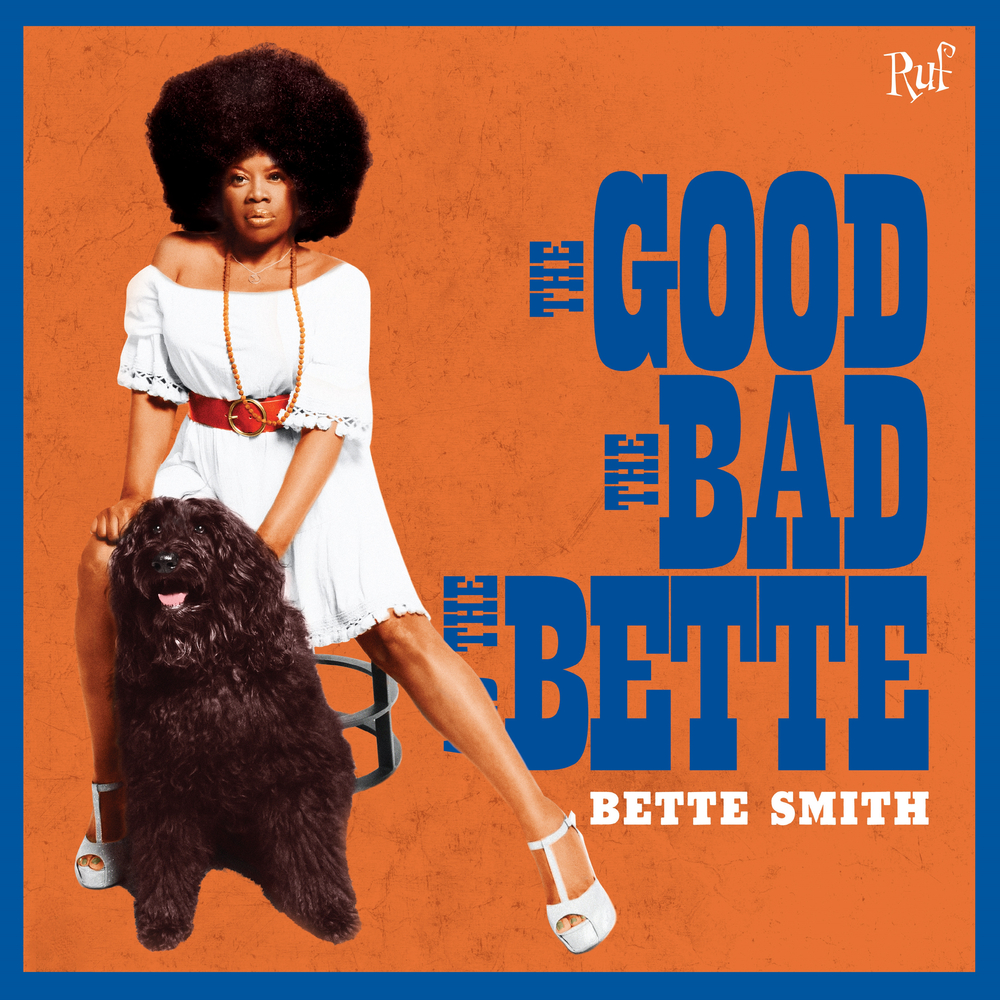 The Good, The Bad and the Bette

Available in 48 kHz / 24-bit AIFF, FLAC audio formats
Wild rock & soul singer Bette Smith traces elements of her life-affirming new album The Good, The Bad & The Bette to her childhood in rough Bedford-Stuyvesant, Brooklyn. Musically, it connects to the gospel music she heard in church and the soul music on the corners. No party host would regret putting on this platter! The Brooklyn, NY native enlisted Drive-By Truckers’ Matt Patton and engineer/drummer Bronson Tew as producers at Dial Back Sound in Water Valley, MS; Patton has previously helmed projects by Jimbo Mathus and the Dexateens as well as contributed to albums with Dom Flemons, Seratones, and Candi Staton. He played bass on ‘Jetlagger,’ which was produced by Jimbo Mathus and the two found a kinship and shared vision. She says, “When I called on my producer Matthew Robert Patton, I told him that I wanted a southern rock soul/Aretha Franklin/’I once was lost but now I’m found’ theme.” He in turn enlisted guests North Mississippi Allstar Luther Dickinson (guitar on “Signs and Wonders”) and fellow DBT member Patterson Hood (vocals on “Everybody Needs Love”) to join him on the new album. “We wanted to get heavy into her rock side. Even the ballads on this record hit hard. We were pulling from Ike & Tina, Betty Wright and Betty Davis, stuff like that.” - Matt Patton
48 kHz / 24-bit PCM – Ruf Records Studio Masters