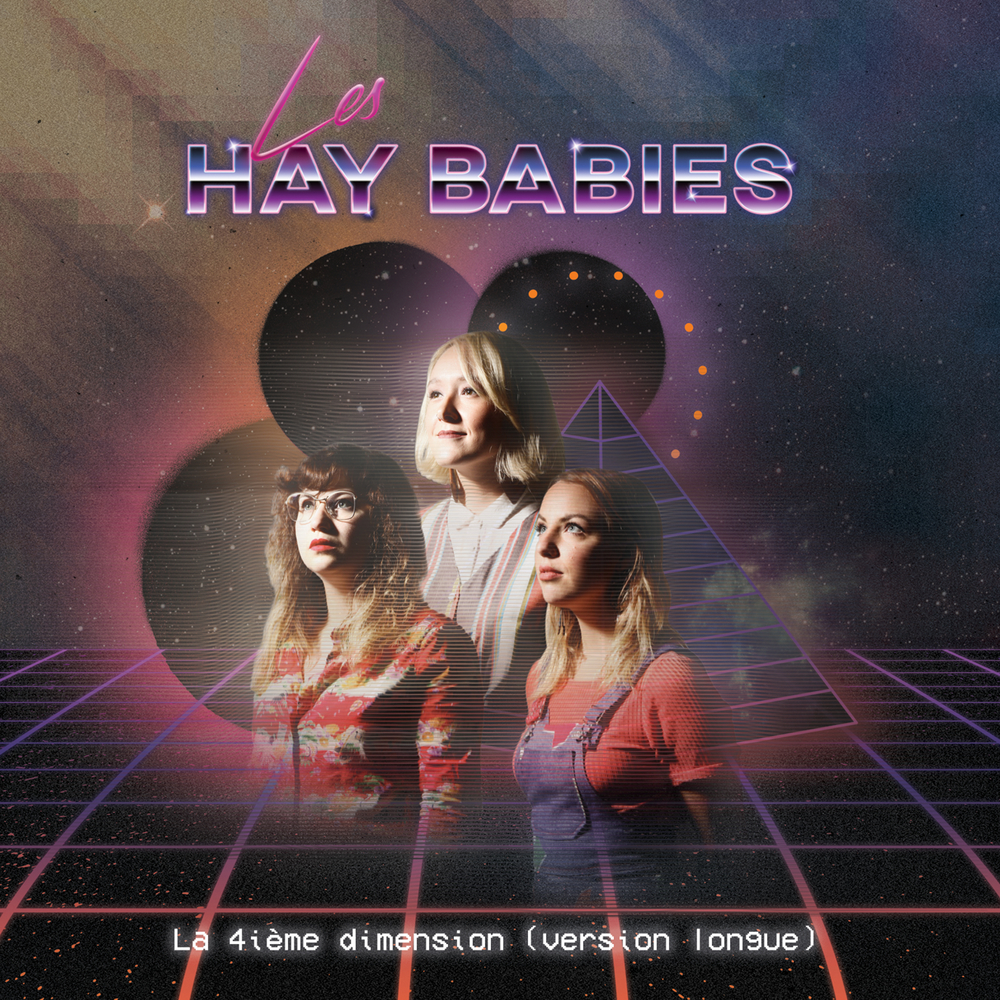 Available in 88.2 kHz / 24-bit AIFF, FLAC high resolution audio formats
The highly-anticipated second Hay Babies album, La 4ième dimension (Version Longue) is released on Simone Records. For this new opus - whose title is a nod to the homonymous film by amateur director Rogers Normandin - they preferred to swap the banjo and ukulele for electric guitar and bass, as well as swap their studio musicians for their tour group. Thus, Mico Roy (guitar), Marc-André Belliveau (drums) and Kevin McIntyre (bass and keyboards), their stage accomplices, all from New Brunswick, lent themselves to the exercise of simultaneous recording. The mix is ​​signed by Ben Bouchard , who also wears the co-director's hat, along with Acadian multi-instrumentalist Pierre-Guy Blanchard. The result is 13 pieces with varied tones, half of which were written during a week-long closed session in Rawdon during the winter of 2016.
88.2 kHz / 24-bit PCM – Simone Records Studio Masters