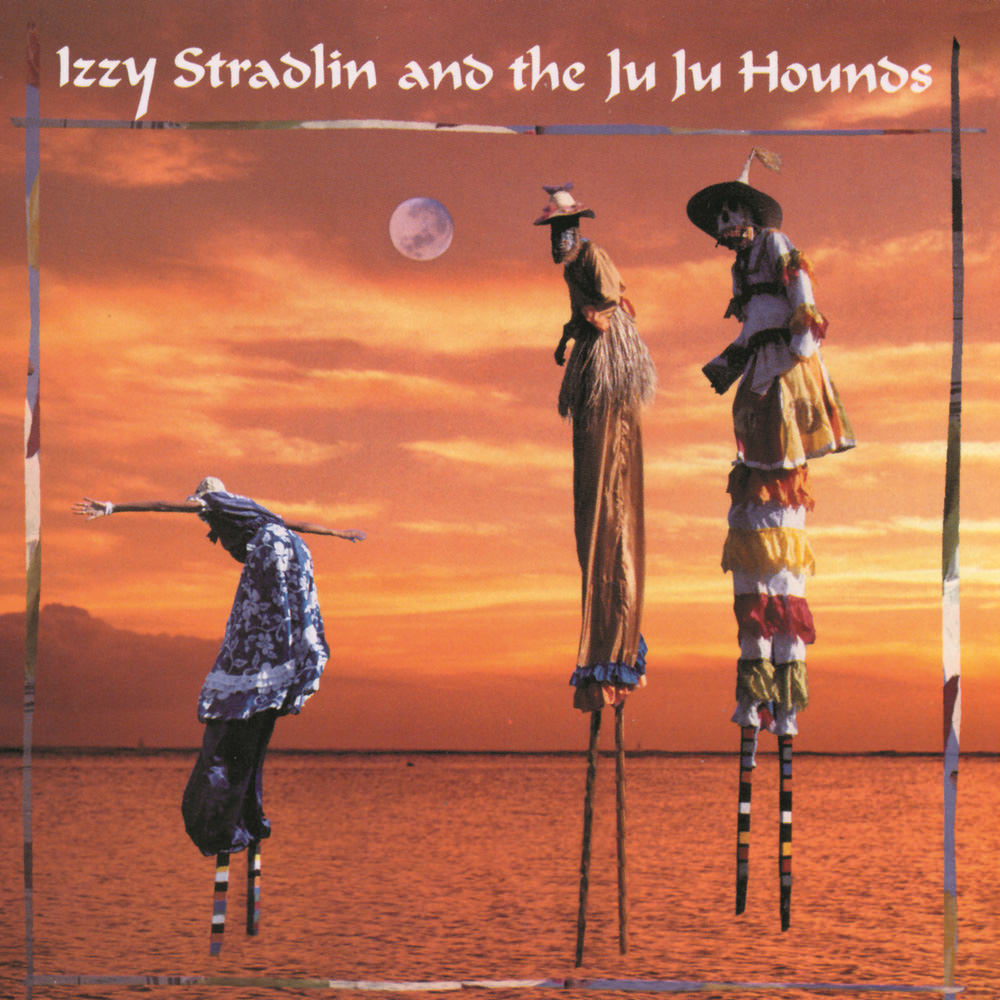 Available in 192 kHz / 24-bit, 96 kHz / 24-bit AIFF, FLAC high resolution audio formats
"... a ragged, blues-drenched, thoroughly winning solo debut." - Rolling Stone "So this is why Stradlin left Guns N’ Roses: to make his own Keith Richards album. Stradlin is pretty accomplished at it, too; between his scruffy voice and lead guitarist Rick Richards’ drag racing slide guitar, songs like Shuffle It All are as good as anything the Stones have done in a decade ... a pleasantly diverting recreation of the past. B." - Entertainment Weekly The debut solo album from Guns N' Roses guitarist Izzy Stradlin and his band the Ju Ju Hounds received many glowing reviews when released in 1992, garnering comparisons to the Rolling Stones. Ron Wood of the Stones contributes a song and appears on guitar and vocals on another track; legendary keyboardists Nicky Hopkins and Ian McLagan, who both worked with the Stones, also show up on several songs. Stradlin scored with two rock radio hits taken from this album, Shuffle It All and Somebody Knockin'.
192 kHz / 24-bit, 96 kHz / 24-bit PCM – Geffen Studio Masters