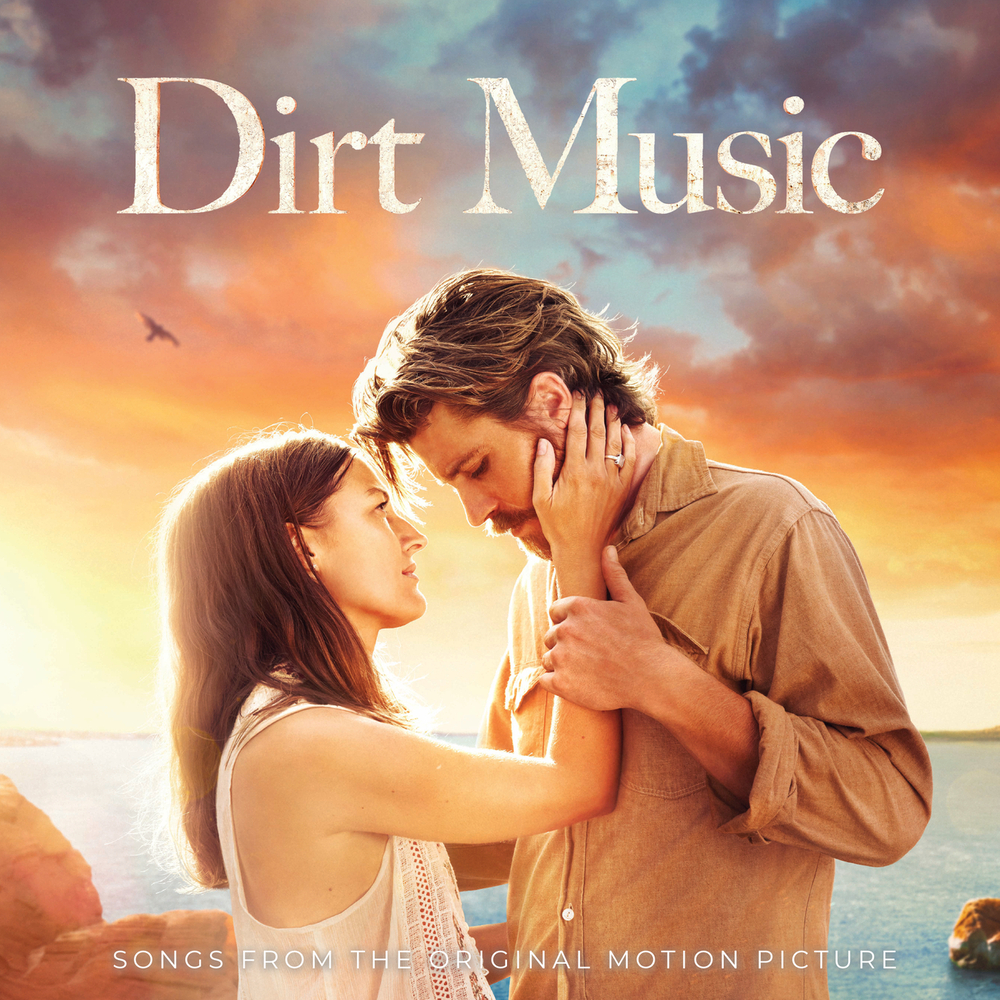 Wildgaze Films releases the feature soundtrack to the romantic drama film, Dirt Music, compiling songs from the film by Gregor Jordan. The film tells the tale of a poacher who is chased through the Australian outback after his affair with a woman is discovered.
48 kHz / 24-bit PCM – Decca Studio Masters