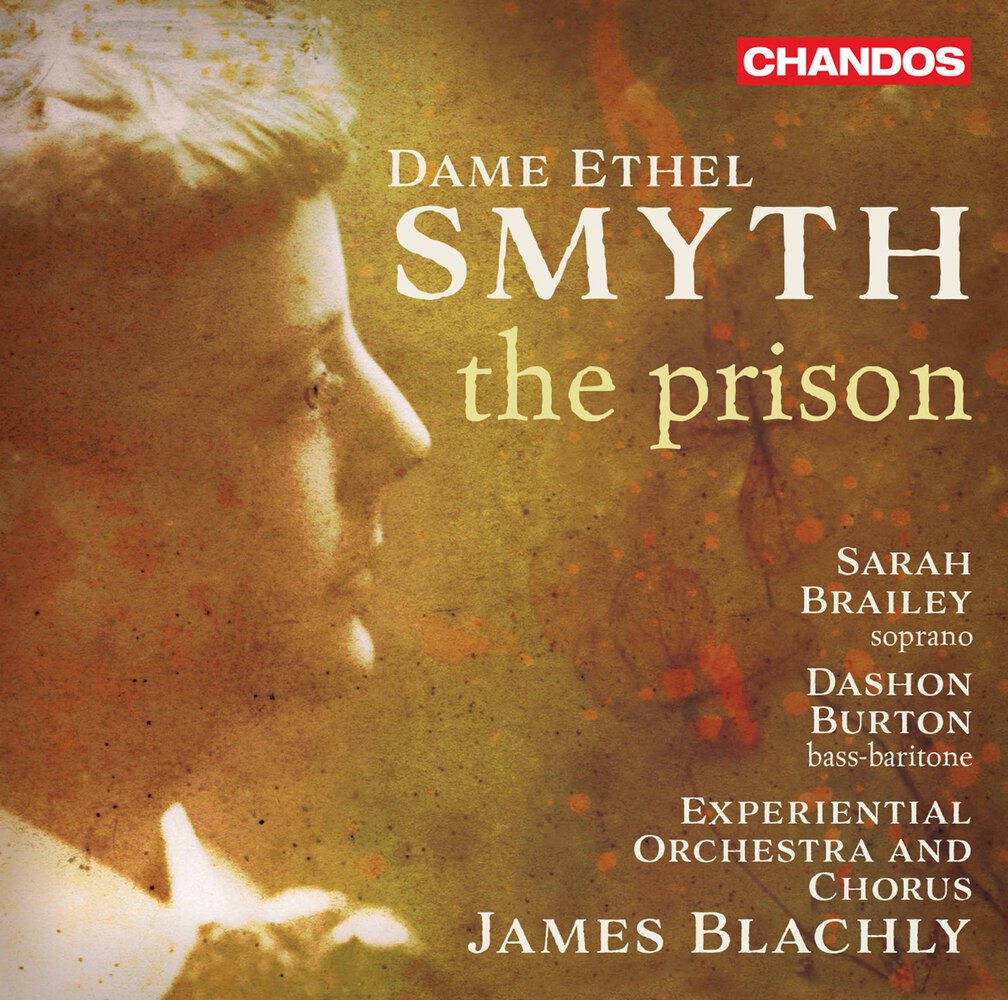 Available in 352.8 kHz / 24-bit, 96 kHz / 24-bit AIFF, FLAC high resolution audio formats
Grammy Award, 2020 – Best Classical Solo Vocal Album Sarah Brailey & Dashon Burton; James Blachly, conductor (Experiential Chorus; Experiential Orchestra) August 18th marks the 100th anniversary of the 19th Constitutional Amendment, granting women in the US the right to vote. A fitting time then for our release of the World Premier Recording of Ethel Smyth’s late masterpiece "The Prison". Smyth left home at nineteen to study composition in Leipzig. In the company of Clara Schumann and her teacher Heinrich von Herzogenberg, she met and won the admiration of composers such as Tchaikovsky, Brahms, Dvorák, and Grieg. Smyth was the first woman to have an opera performed at the Met, in 1903. (The second was Kaija Saariaho, whose "L'Amour de loin" appeared there in 2016!) Smyth later became central to the Suffragette movement in England, writing the March of the Women. Her gender politics and sexuality were cause for attacks by critics, and she famously went to prison herself for throwing a stone through an MP’s window. Composed in 1930 and premiered in 1931 in Edinburgh’s Usher Hall, "The Prison" is a Symphony in two parts, ‘Close on Freedom’ and ‘The Deliverance’, set for soprano and bass-baritone soloists, chorus, and full orchestra. The text is taken from a philosophical work by Henry Bennet Brewster and concerns the writings of a prisoner in solitary confinement, his reflections on life and his preparations for death.
352.8 kHz / 24-bit, 96 kHz / 24-bit PCM – Chandos Studio Masters