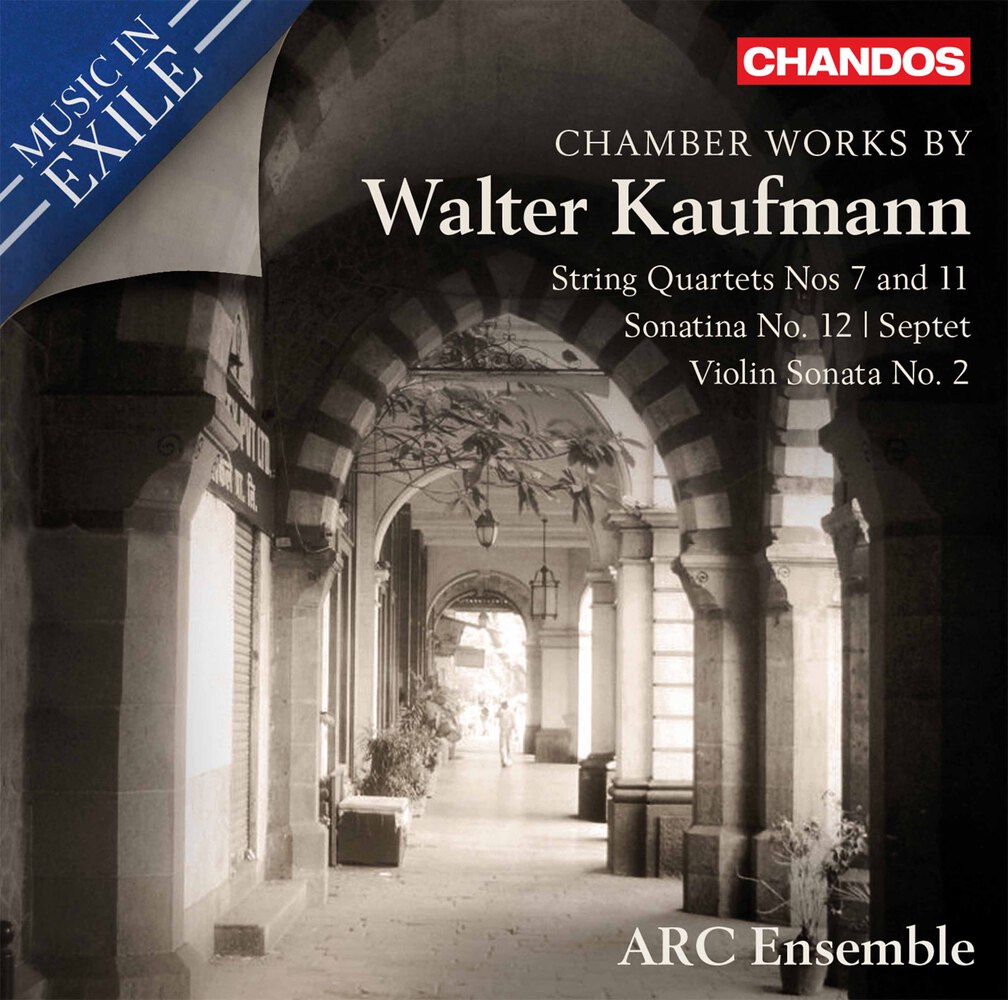 For the fourth instalment in its Music in Exile series, the Toronto-based ARC Ensemble turns its attention to the music of Walter Kaufmann. Despite a very promising start in Prague and then Berlin, and friendships with Albert Einstein and with Franz Kafka’s circle, Kaufmann’s career become a casualty of the Nazi regime that forced scores of Jewish musicians to flee Germany – in his case for Bombay in India.

Kaufmann’s intriguing and extensive body of work remains largely forgotten, certainly underappreciated, and perhaps most tragically, unperformed since first heard, although ironically, millions of Indians are familiar with one piece of his music – the signature tune that he wrote in 1936 for All India Radio, which is still played every morning.

‘The hallmark of this remarkable music’, explains the ARC Ensemble’s Artistic Director, Simon Wynberg, ‘is its striking originality. There are flashes of Debussy, Bartók, and Stravinsky, and hints of Bohemian and klezmer music, but the end result is a world of inventiveness and surprises. It is an extraordinary blend of Eastern and Western traditions, both adventurous and accessible, and no less compelling for the eighty-year delay since its first performance.’
96 kHz / 24-bit PCM – Chandos Studio Masters