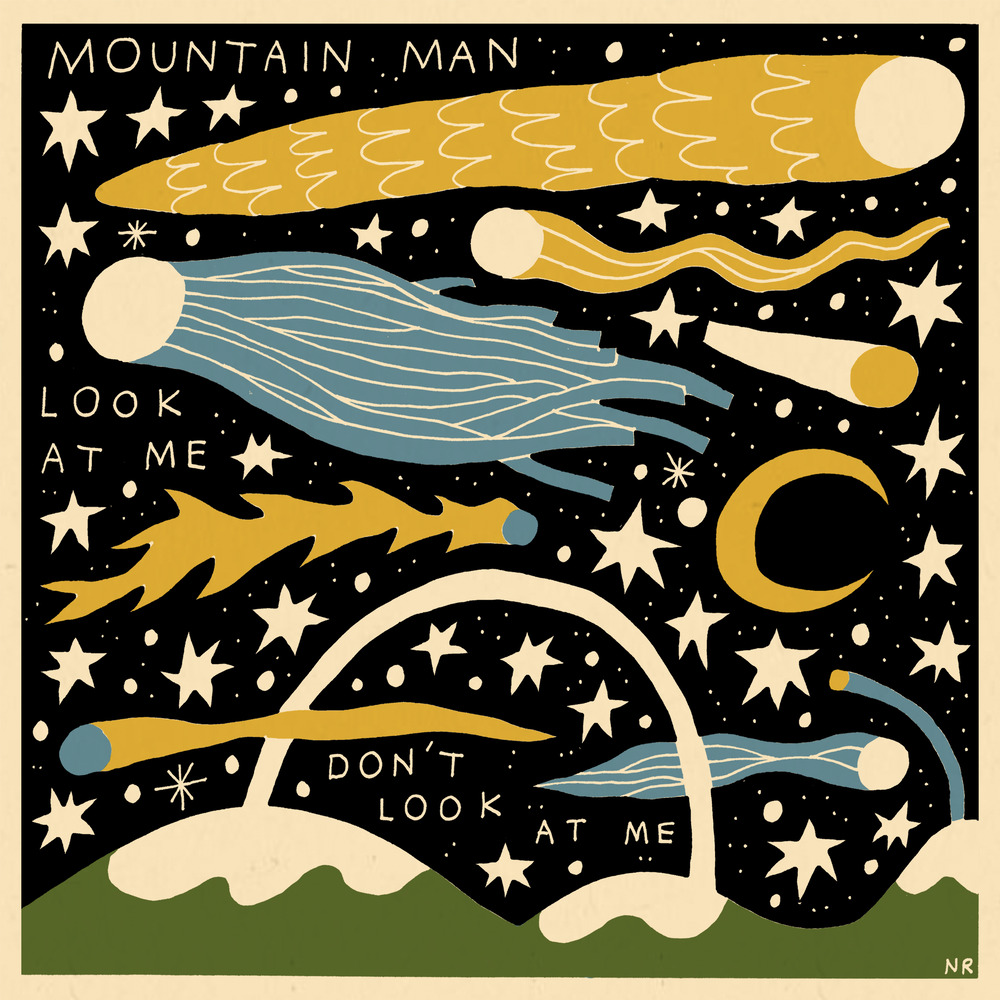 Available in MQA and 48 kHz / 24-bit AIFF, FLAC audio formats
Mountain Man, the super-group consisting of Amelia Meath (of Sylvan Esso), Molly Sarlé and Alexandra Sauser-Monnig (Daughter Of Swords), release their new live album, Look At Me Don't Look At Me. Look At Me Don’t Look At Me was recorded in November 2018 at Seattle’s Saint Mark’s Cathedral during Mountain Man’s tour in support of Magic Ship. The album features songs from that album alongside covers and select tracks from their 2010 debut, Made The Harbor.
48 kHz / 24-bit PCM – Nonesuch Studio Masters