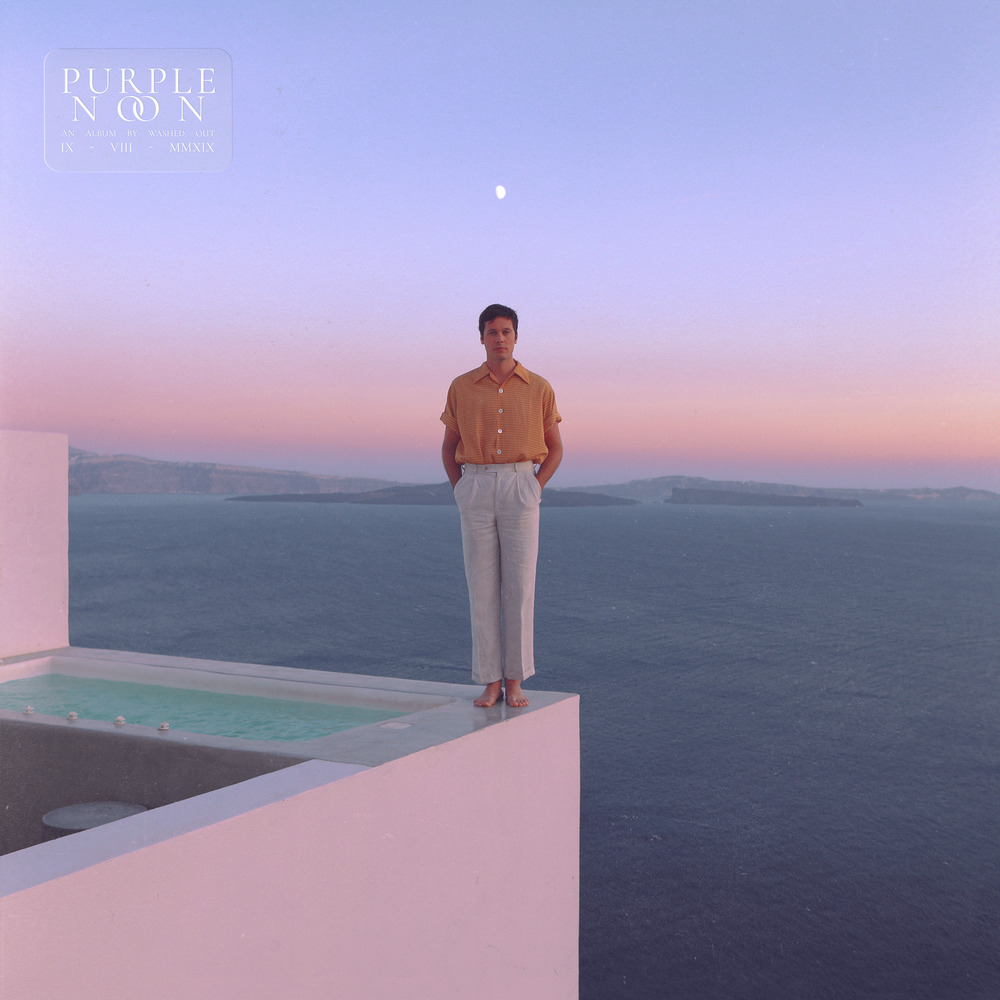 Available in MQA and 44.1 kHz / 24-bit AIFF, FLAC audio formats
Washed Out is Atlanta-based producer/songwriter/multi-instrumentalist Ernest Greene. Over the course of three uniquely enchanting, critically-lauded albums and an EP, the music he makes has proved both transportive and visual, each new effort inviting listeners into immersive, self-contained universes. With Purple Noon, his fourth album, and return to Sub Pop, he delivers the most accessible Washed Out creation to date. For Purple Noon, Greene again wrote, recorded, and produced the entirety of the album, with mixing handled by frequent collaborator Ben H. Allen (Paracosm, Within and Without). Production of the album followed a brief stint of writing for other artists (most notably with Sudan Archives on her debut Athena) which enabled Greene to explore genres like R&B and modern pop for the first time. These brighter, more robust sounds made their way into the songs of Purple Noon and mark a new chapter in Greene’s growth both as a producer and songwriter. The vocals are front and centre, tempos are slower, beats bolder, and overall, a more comprehensive depth of dynamics that has yet to be heard on a Washed Out record. One can hear the luxuriousness of Sade, the sonic bombast of Phil Collins, and the lush atmosphere of the great Balearic beat classics.
44.1 kHz / 24-bit PCM – Sub Pop Records Studio Masters