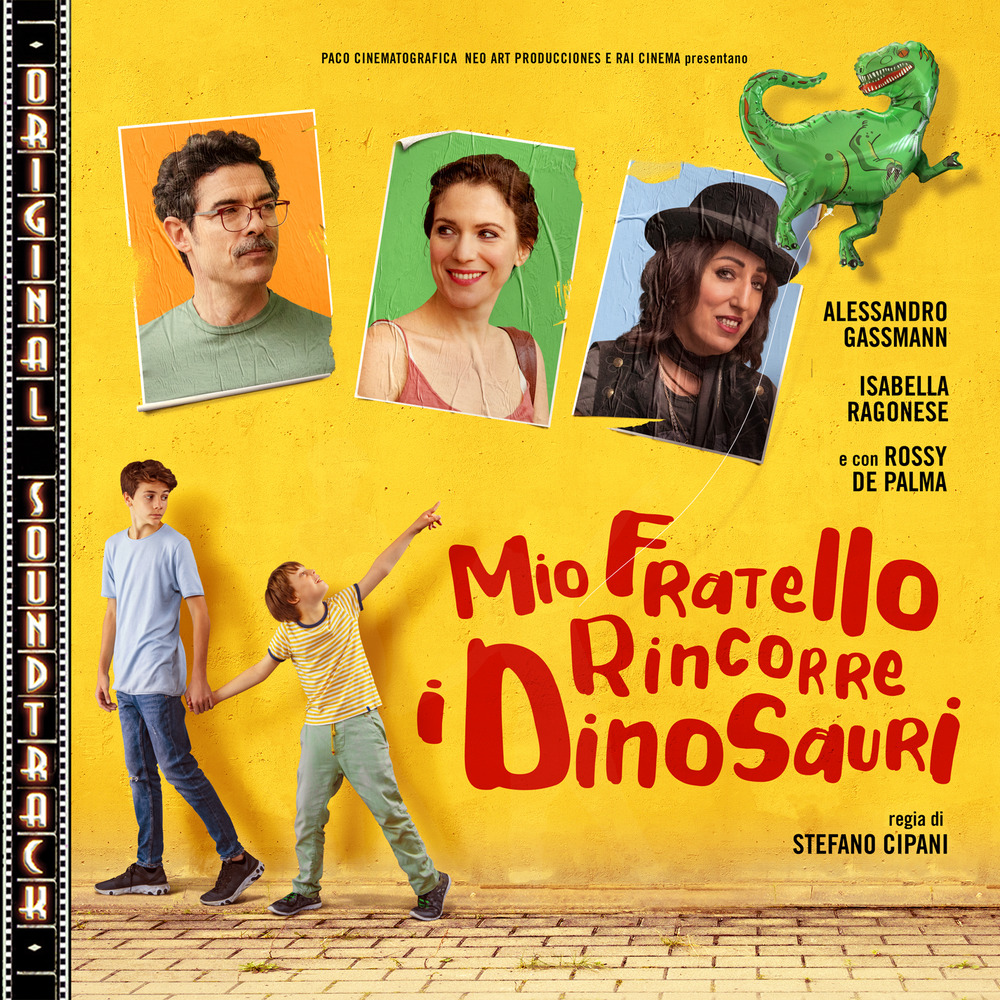 Available in MQA and 48 kHz / 24-bit AIFF, FLAC audio formats
Warner releases the Original Soundtrack to Mio fratello rincorre i dinosauri ("My brother chases dinosaurs"), with music by Lucas Vidal (Fast & Furious 6, Nobody Wants the Night). The film tells the sort of Giacomo, a boy who lives in Pieve di Cento, with his parents Davide and Katia and his sisters Chiara and Alice. One day he receives the news that he will soon have a brother, whose name will be Giovanni (Gio). When his little brother is born, Giacomo and his family discover that Giovanni has Down syndrome . Initially Giacomo is happy, because he believes that his little brother is a kind of superhero, but over time he will understand that his parents let him believe something very different from the real.
48 kHz / 24-bit PCM – WM Italy Studio Masters